ERezLife
Callaway Hall
Victorian elegance with all the modern amenities. Callaway is home to the female upperclassmen residents.

Callaway Hall is the oldest building on campus and is located on North Campus along College Street. This hall is home to the students of the University, serving as a residence hall for female upperclassmen.

Originally named the Main Dormitory Building, Callaway Hall was constructed in 1860 to serve as the primary dormitory for Columbus Female Institute, a private school and predecessor to the university. Between 1861 and 1865, the four-story building served as a military hospital during the Civil War.

To celebrate its opening as the first state-funded college for women in the United States, Industrial Institute & College officials added the now-iconic bell tower, clock, and dome in 1885.

The Office of Housing and Residence Life completed a residence hall enhancement project in Callaway in 2014, adding an internet cafe, as well as new furniture and interior painting for all the rooms.

It was named in honor of Mary J.S. Callaway, a professor of mathematics from 1885-1900 and, on two occasions, acting president of the college. 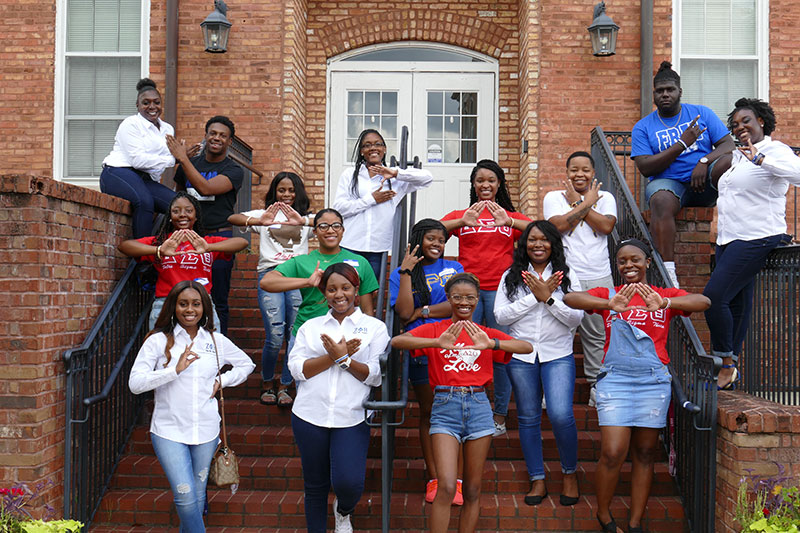 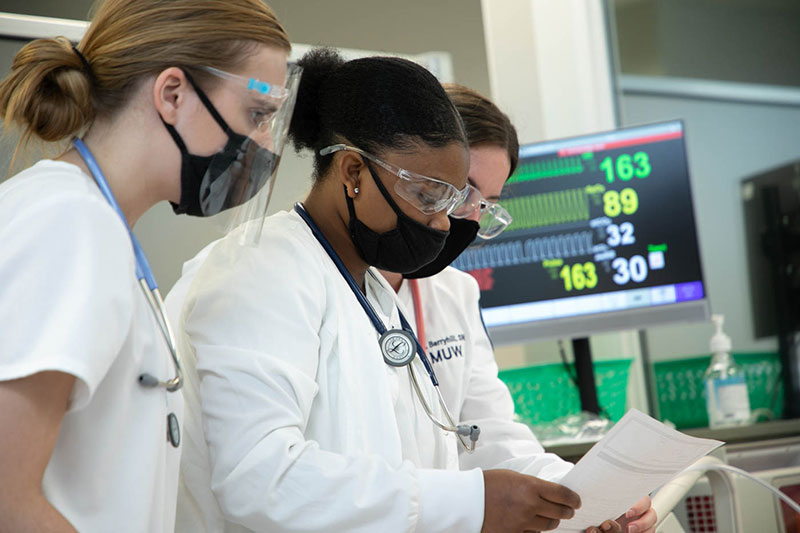 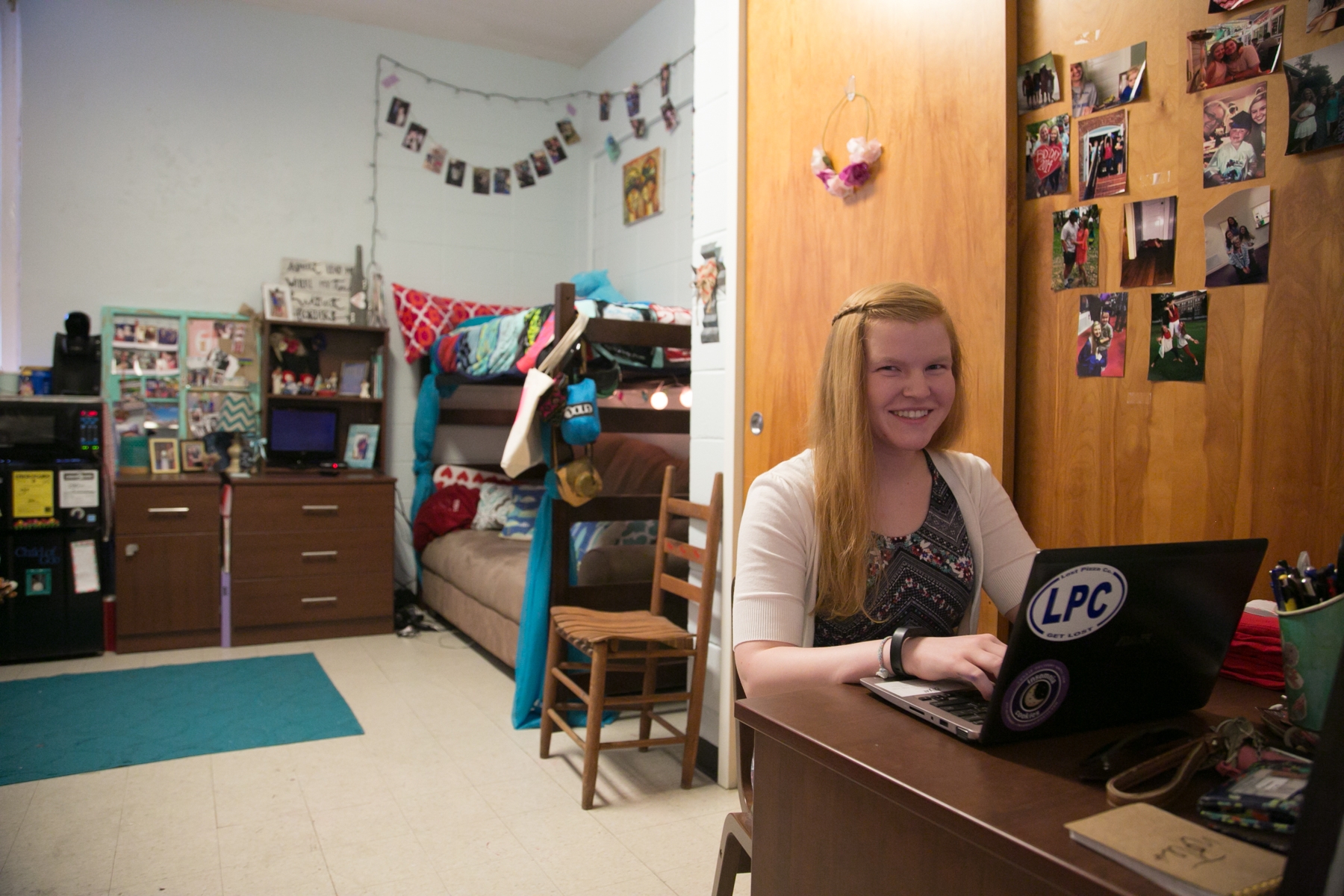 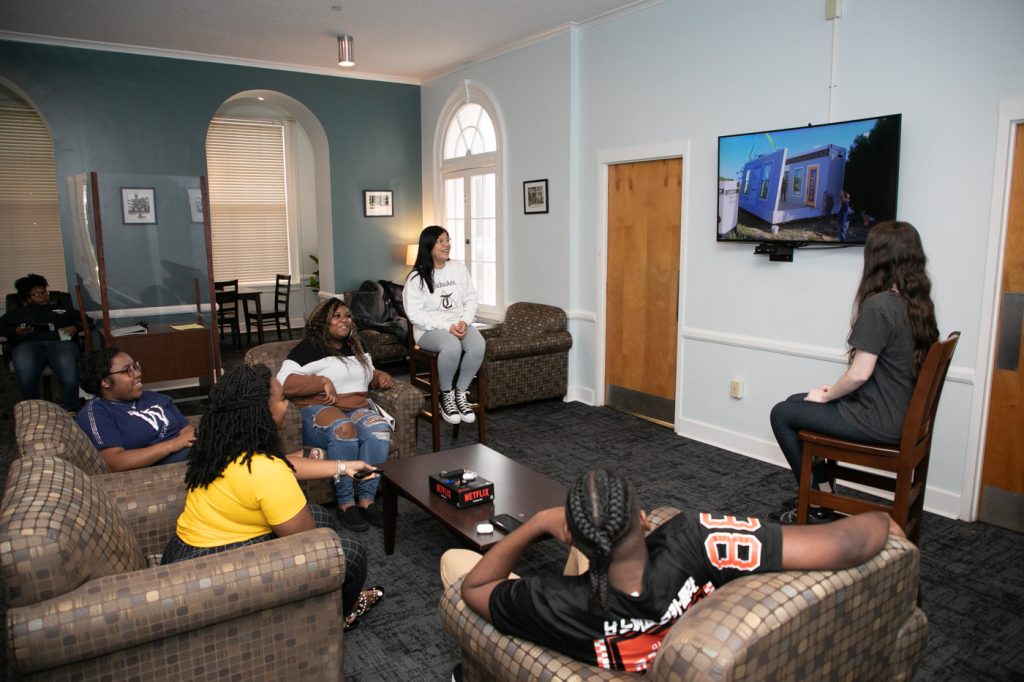 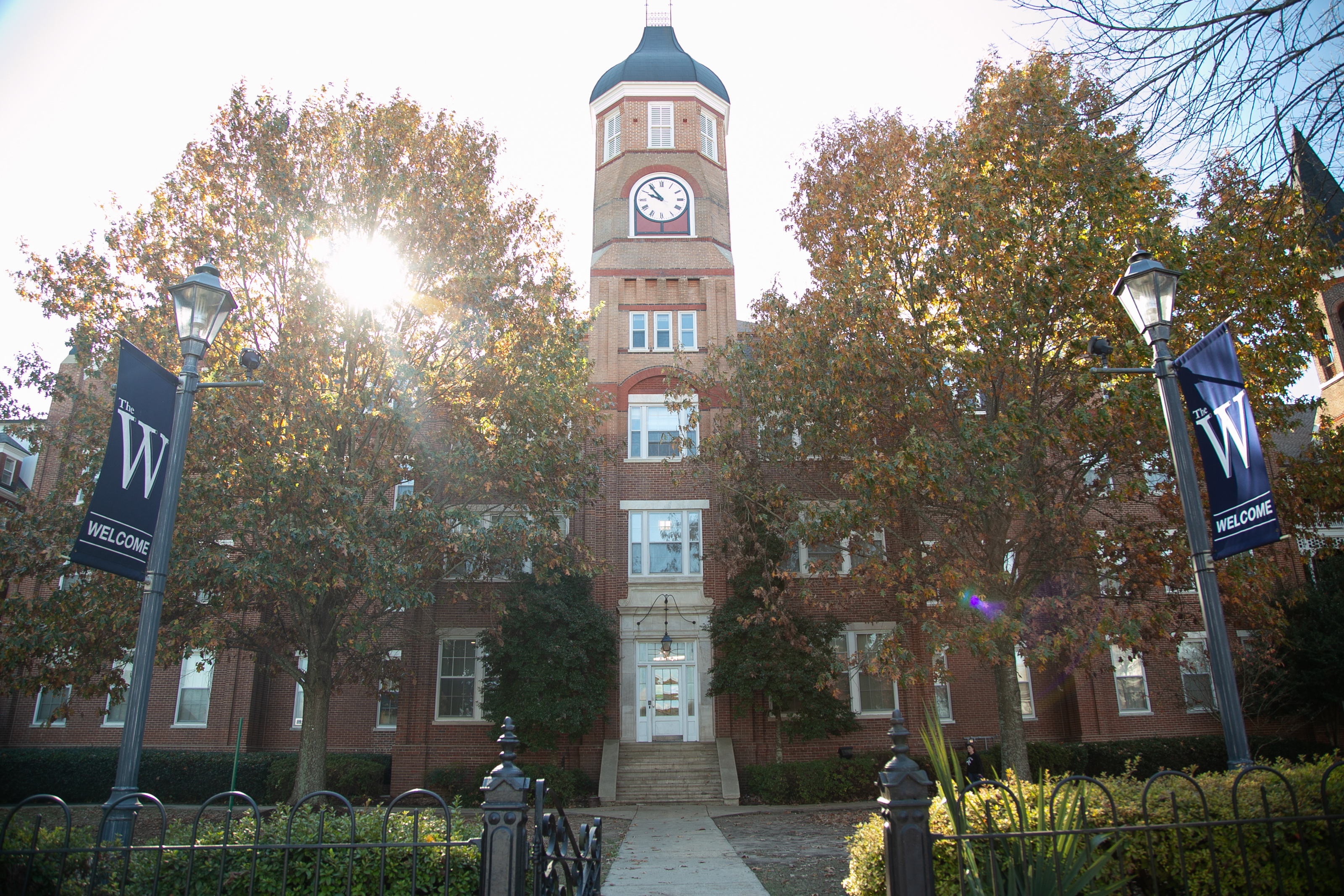 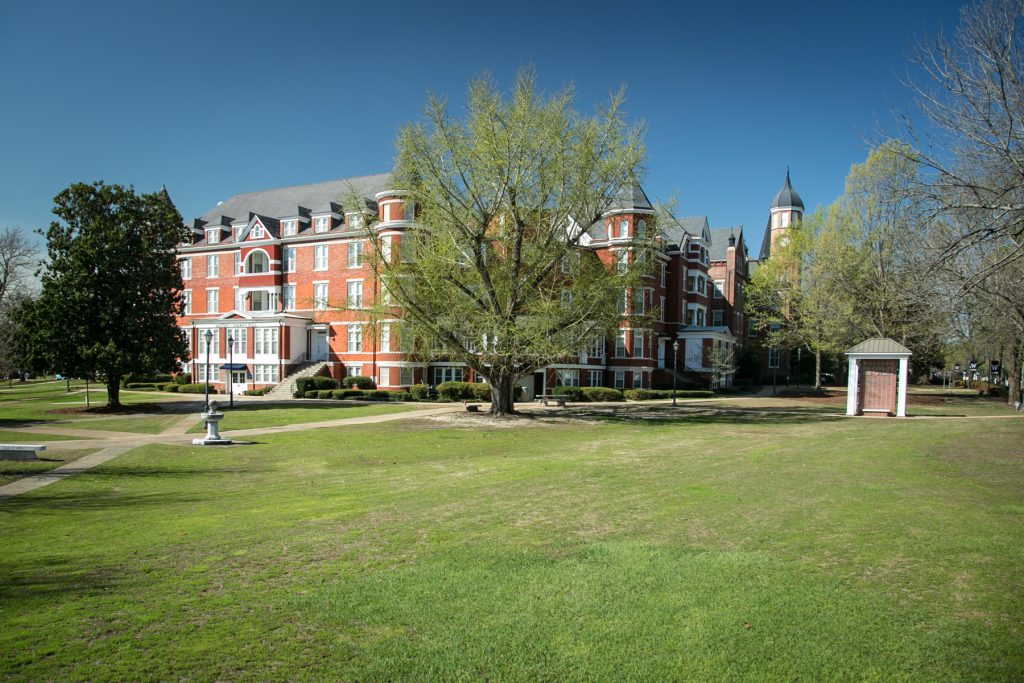 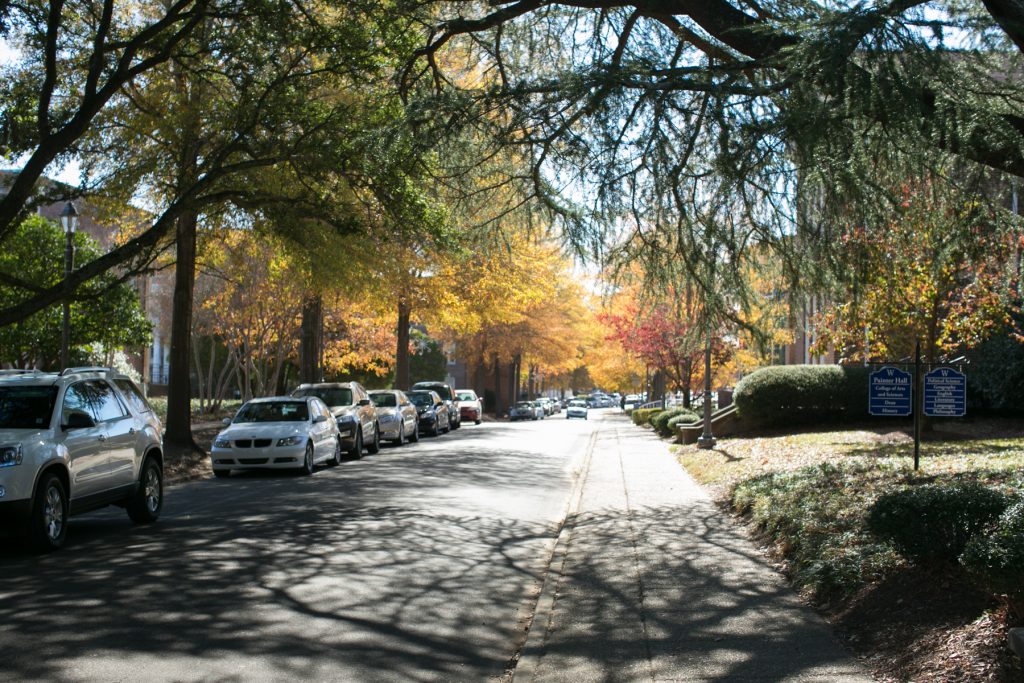 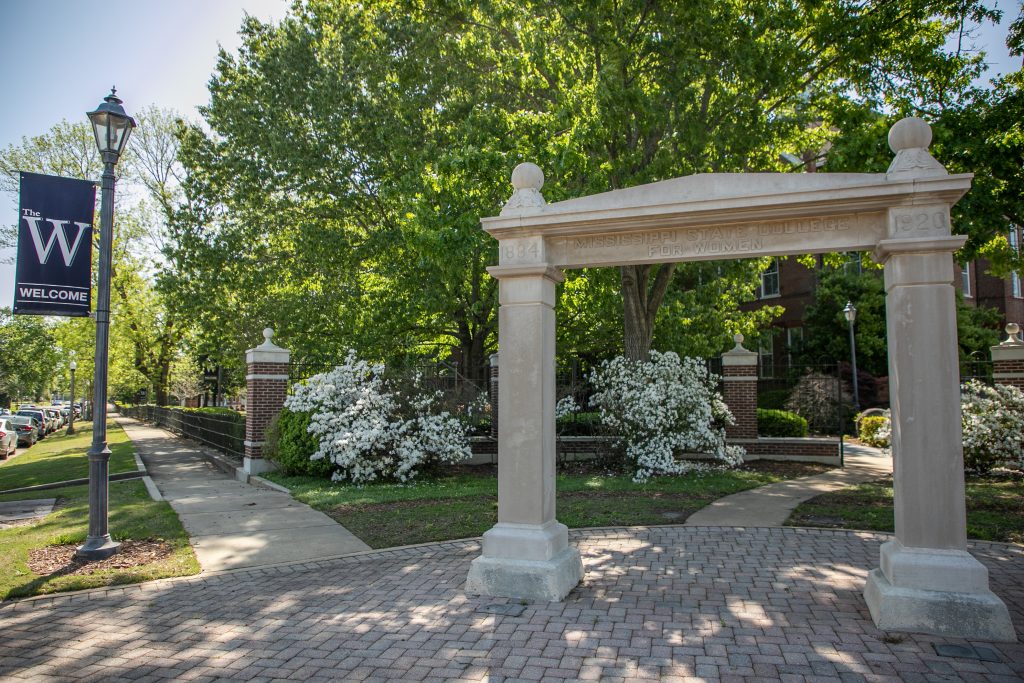 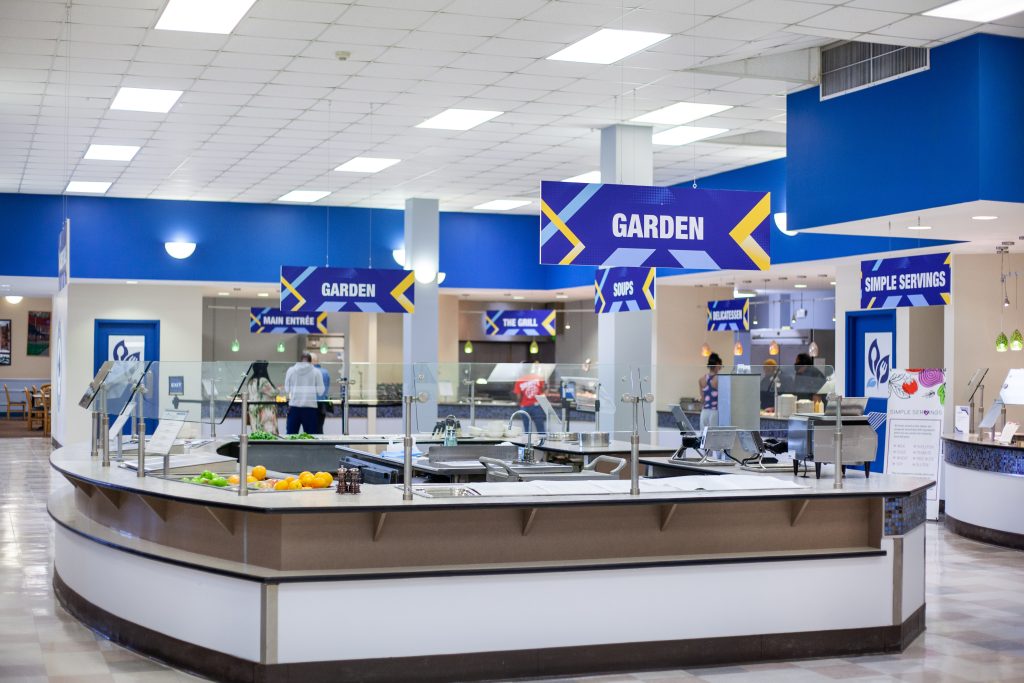