According to U.S. News & World Report, its overall rankings evaluate colleges and universities on 16 measures of academic quality. They allow individuals to compare at a glance the relative quality of U.S. institutions based on widely accepted indicators of excellence such as first-year student retention, graduation rates and the strength of the faculty. 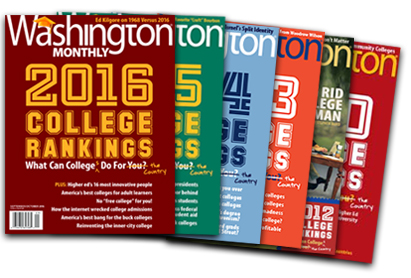 Washington Monthly ranks four-year schools (national universities, liberal arts colleges, baccalaureate colleges and master’s universities) based on their contribution to the public good in three broad categories. Those categories: Social Mobility (recruiting and graduating low-income students), Research (producing cutting-edge scholarship and PhDs) and Service (encouraging students to give something back to their country). 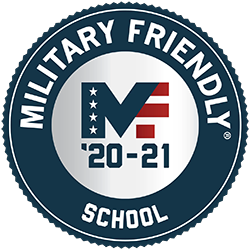 Institutions earning the Military Friendly® School designation were evaluated using both public data sources and responses from a proprietary survey. More than 1,000 schools participated in the 2020-2021 survey with 695 earning the designation. 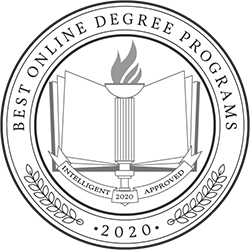 The Creative Writing program took the top spot and was named Intelligent's Pick. The RN-to-BSN ranked No. 8 in the nation, and was awarded the Best in the South. The list is produced by Intelligent.com. The website assessed 1,604 accredited colleges and university and selected Mississippi University for Women based on curriculum quality, graduation rate, reputation, and post-graduate employment. 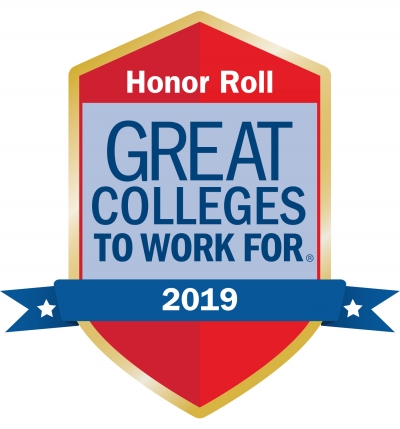 The Chronicle of Higher Education

For the sixth year in a row, Mississippi University for Women has been named one of the best colleges in the nation to work for, according to a survey by The Chronicle of Higher Education.

It also was the sixth consecutive year for The W to be named to the prestigious Honor Roll with only 10 institutions in the small category (2,999 or fewer students) receiving this recognition. The results were announced online today and were based on a survey of over 45,000 employees interviewed on campuses nationwide.

Best College to Work For Honors 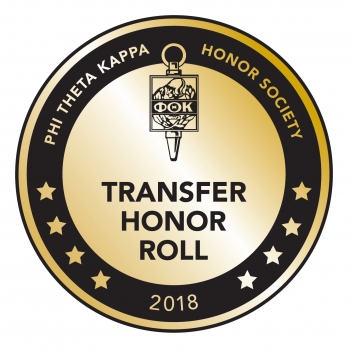 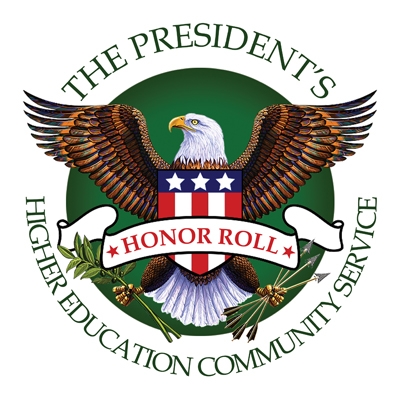 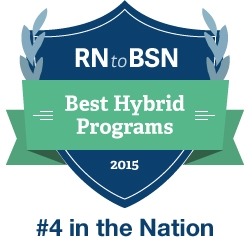 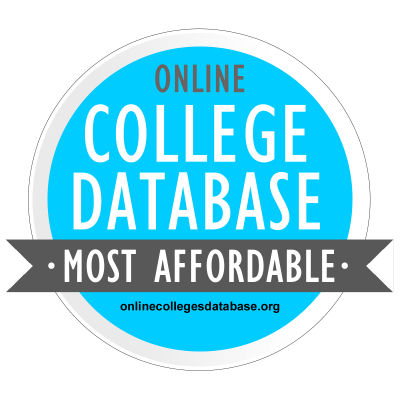 #2 Best Return on Investment in Mississippi