For high-resolution versions of official logos and wordmarks contact the office of University Relations.

The official university logo is The W logo. The logo is the large capital W, with the word The centered on the top left serif of the W and parallel with the serif.

The logo may be printed in W Blue (Pantone 294), Black for single process color, or White for reverse placement.

Earlier versions of the university logo should no longer be used. 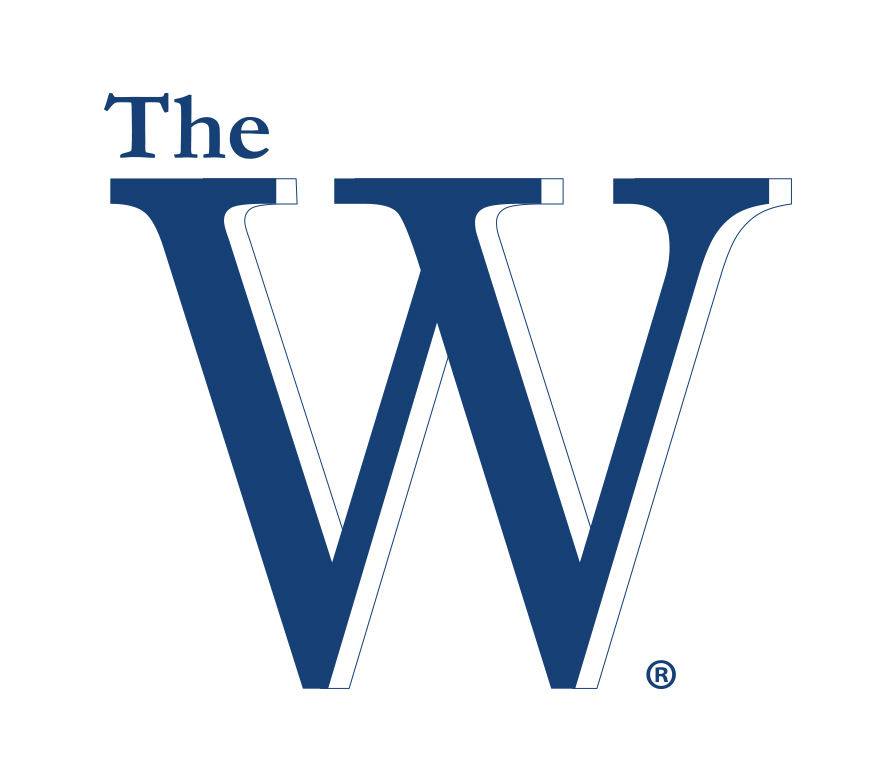 The formal wordmark incorporates the university's full name and identity:

for Women
Founded 1884 Coeducational since 1982

The current logo and wordmark were adopted by the University in December 2012. They are a blend of MUW's history and future.

When used together as a unit in either of the two arrangements, the size of the seal in relation to the wordmark should be maintained as shown in these standards below. 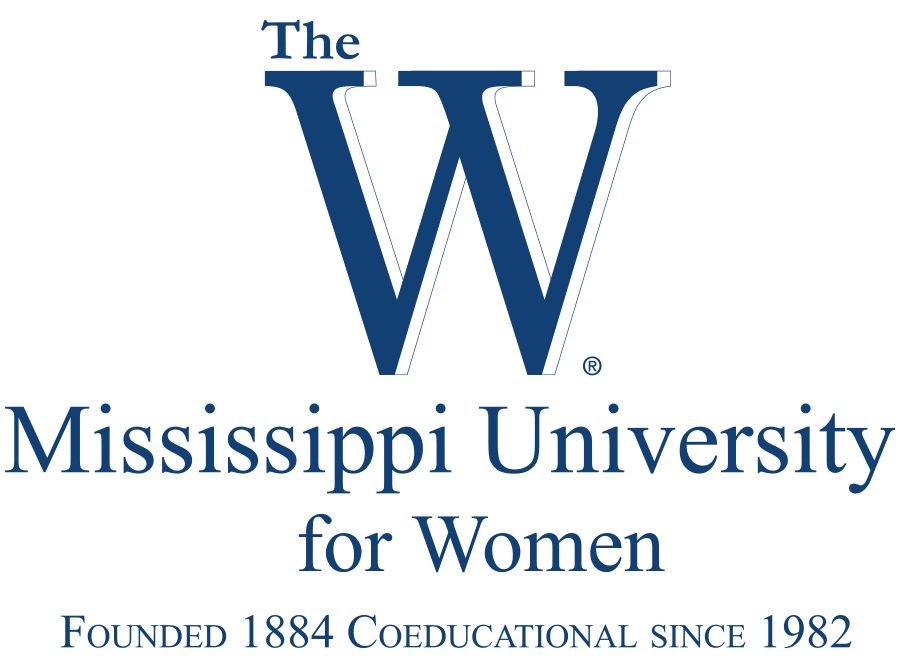 The statement "Founded 1884 Coeducational since 1982" MUST be included whenever the complete wordmark is used.

Incorrect uses of the Wordmark

For informal use (T-shirts, merchandise, internal uses], The W may be used alone:

For informal uses, avoid the use of "MUW" or "Mississippi University for Women," in favor of The W. The informal name, The W, should be presented as a capitalized T and W, without quotation marks.

Other informal and spirit marks that may be used are the following: 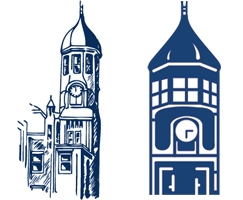 Owl marks are limited to the official MUW Athletics marks. No other owl marks should be used.

Ginkgo Leaf with W Logo
(Note: There are two spellings of ginkgo: ginkgo and gingko. Ginkgo is the correct spelling on all matter related to The W.) 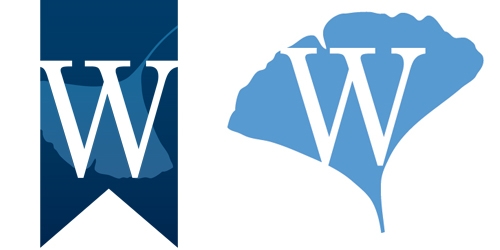 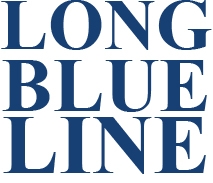 To ensure consistency of branding and a recognizable visual identity for The W, individual unit logos will not be allowed except on approval of Cabinet. Units may be designated by using the official wordmark, with the unit name underneath. This will apply to ALL units, centers, institutes, departments, offices, and colleges -- regardless of previous secondary logos.

For informal uses (such as official apparel) the unit may use the university logo with the name of the unit underneath.

In both formal and informal uses, "Department of" or "Office of" are not used. The unit logo will display "COMMUNICATION" not "DEPARTMENT OF COMMUNICATION". The exception to this rule is for colleges of the university. The correct unit logo would be "COLLEGE OF BUSINESS & PROFESSIONAL STUDIES".
(Note the use of the ampersand, &, instead of the word "and".) 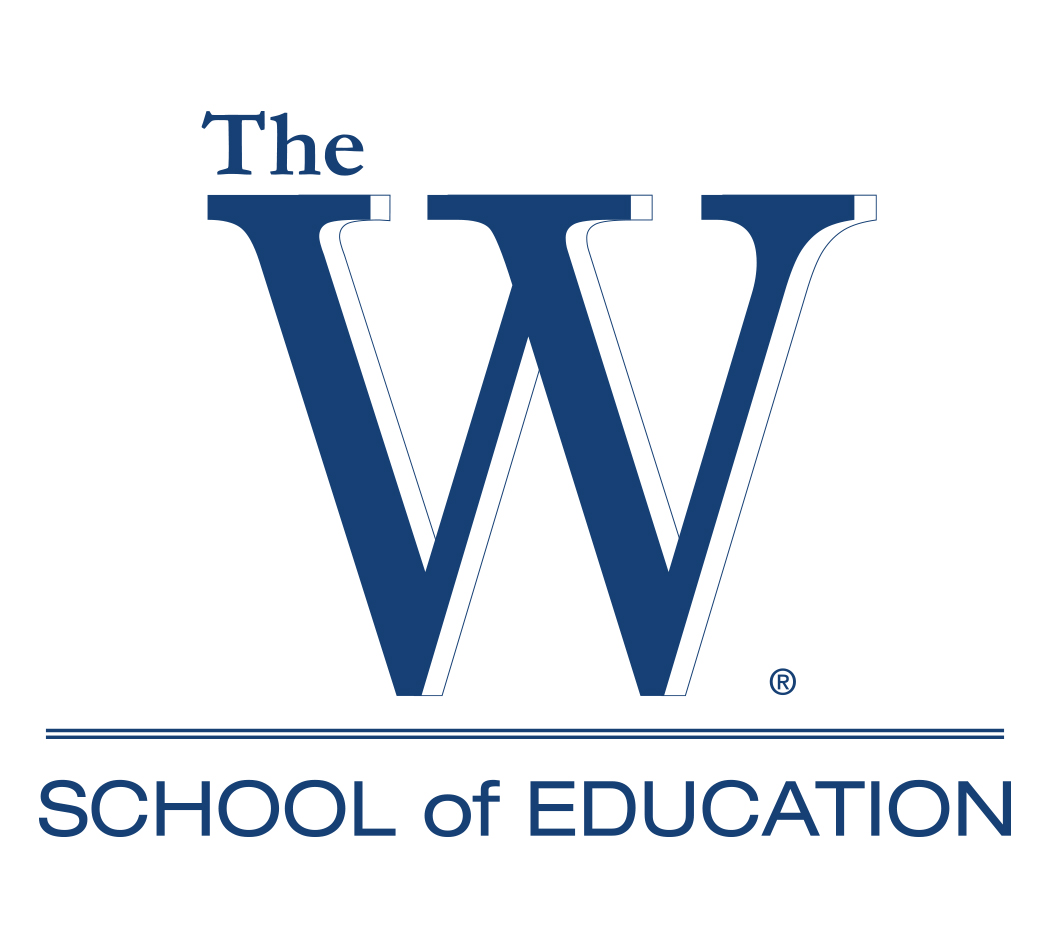