Helvetica Neue is a sans-serif companion font and should be used for title and incidental text for print publication. If Helvetica Neue is not available, Arial can be used as an acceptable alternative. 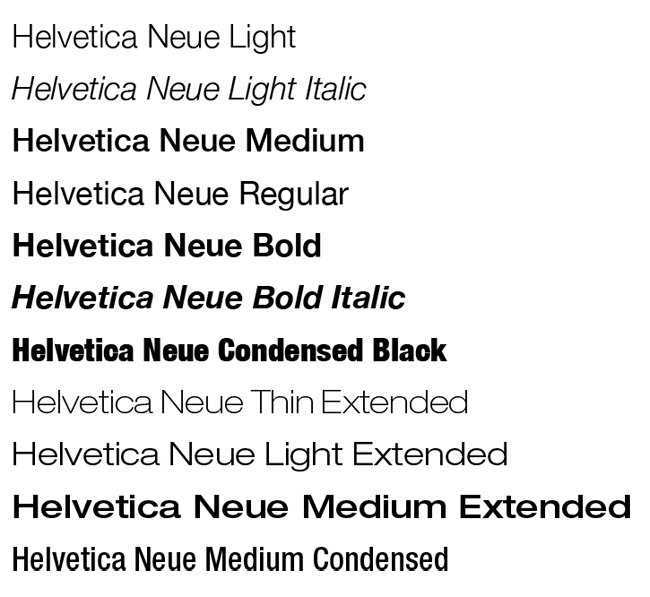 Berkeley is a serif companion font and should be used as body text for print publication. If Berkeley is not available, Georgia can be used as an acceptable alternative.

Century is dedicated as the type face for The W logo. 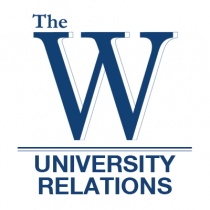