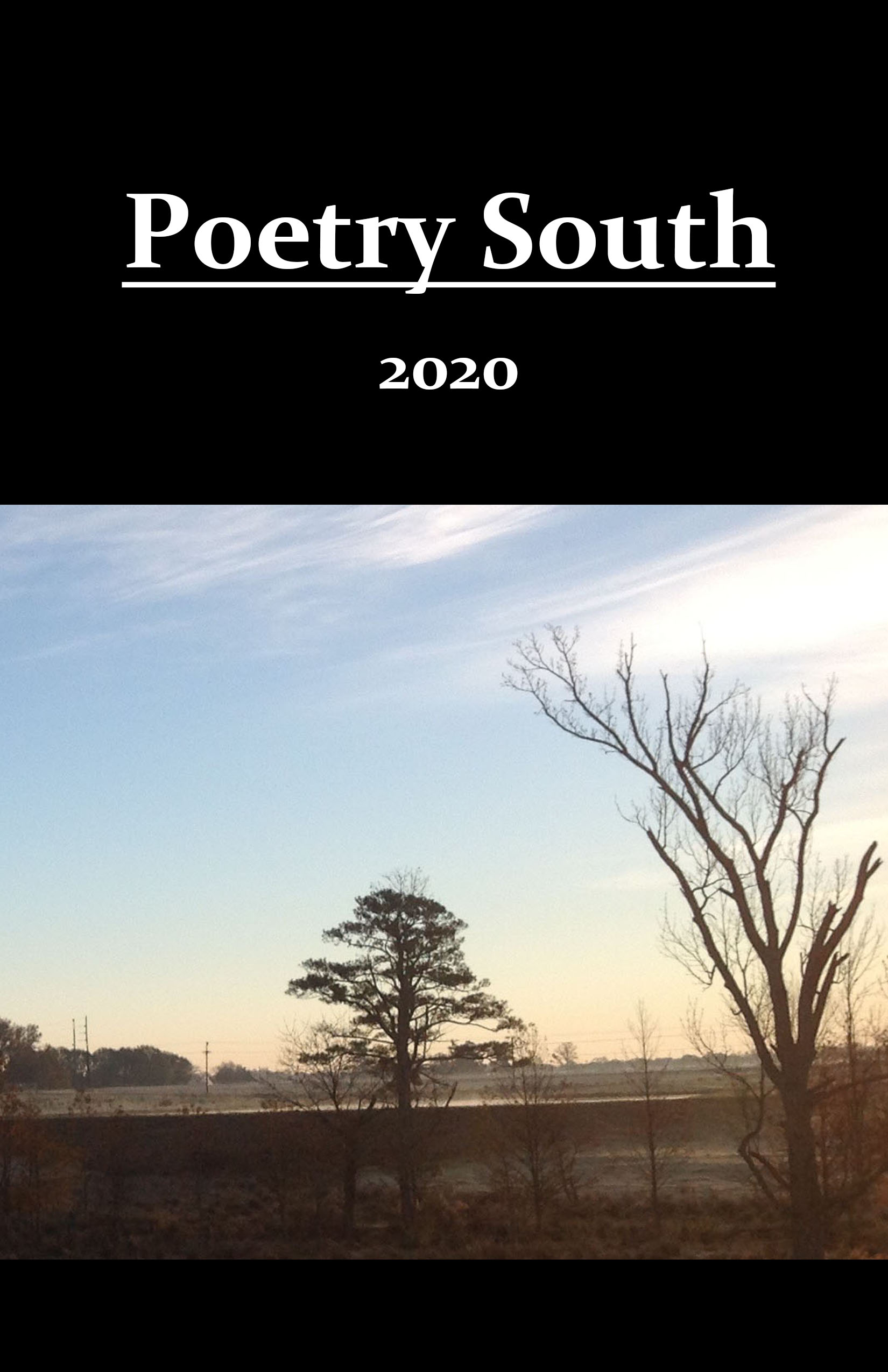 Issue 12 will be available in December!

Following the recent killings of George Floyd, Breonna Taylor, and Ahmaud Arbery that sparked national protests, along with the killing by police of Ricky Ball in our hometown of Columbus, Mississippi, and most recently the shooting of Rayshard Brooks, we have been left wondering what we can do.

On a personal level, we can speak out, we can protest, we can resolve to stand with Black Lives Matter and others to support a national reckoning on race. As a poetry magazine, we can renew our efforts to listen to the voices of writers of color and include them within our pages as much as possible. Poetry South has always had an inclusive vision of the South and has sought to represent all of its people.

And yet, we have also been looking for a more immediate and direct way to show  support, which is why we have decided to post 8 poems from our last two issues, one each morning at 8:46 a.m. Central Time, beginning on June 17 with Frederick-Douglass Knowles II's powerful "His Last Name Mine."

This week, in our little town, the county Supervisors voted against removing the Confederate War monument from the courthouse lawn. Though the vote was no surprise, while defending it, the board president made disgustingly racist remarks that do not bear repeating, (though they can be found in context here). His rationale for keeping the statue at the courthouse was that history should not be forgotten, yet history is constantly being forgotten and overwritten by these revisionist monuments. We choose to remember the history embodied in these poems.

Poetry South is published annually in December by the low-residency MFA program in creative writing at Mississippi University for Women.

Read reviews of past issues: