Languages at The W

Learning another language is one of the a cornerstones of a liberal arts or professional education. Along with developing a better understanding of how language works and increasing vocabulary through learning new words, the study of a foreign language introduces students to a range of cultures and a global awareness of the world in which we live. The department offers classes in Spanish and French language and literature, along with study abroad opportunities to Mexico and Spain. Students may major in Spanish and in Spanish with Teacher Certification, as well as a minor in Foreign Languages. 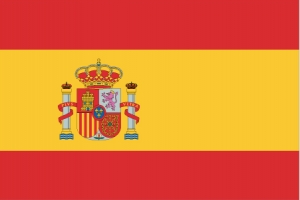 Spanish is the fastest growing language in the United States, and Spanish vies with English to be the second-most spoken language in the world (after Chinese). According to the 2010 census, in Mississippi over 60,000 residents speak Spanish at home, and in the South over 13% of the population speaks Spanish at home. Spanish language television, radio, and movies are more common every year, and Spanish is one of the fastest growing languages used on the internet.

Spanish proficiency can be a major asset for those entering the job market, whether your career path is directly related to language or not. Employers in financial, education, health, and service industries value employees with the ability to speak at least some Spanish with their clients. Mastery of a second language also shows an understanding and sensitivity to other cultures and an awareness of the global marketplace. 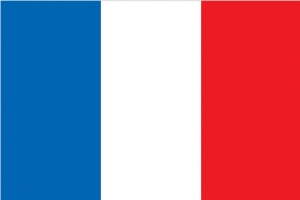 Over 68 million people world-wide speak French. With a long history as one of the world's major languages, French language and culture continues to be influential in politics and commerce throughout the world. Its cultural influence also cannot be underestimated from its role in the development of modern English, to the contributions of former French colonies from Quebec and Louisiana to the Caribbean, Africa, and South Asia.

Request Information on Our Programs