The South: Then and Now 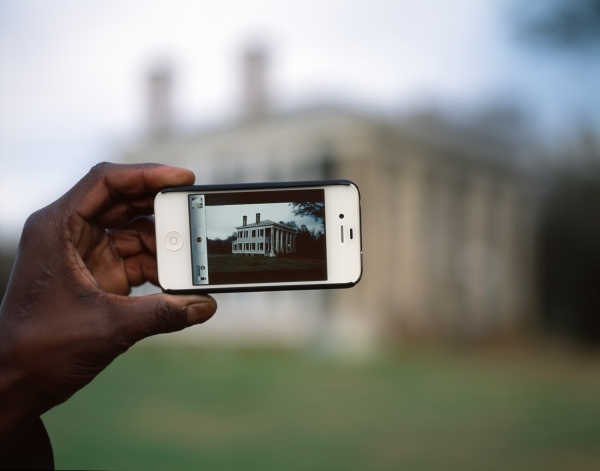 Guest curator Birney Imes examines life in the south via the photographic medium in a dual exhibition with the Columbus Arts Council. The photographs are from the Do Good Fund, Inc., a Georgia public charity that collects and lends photographs by a range of photographers from Guggenheim Fellows to emerging artists. Imes has divided the exhibition time-wise, with the more contemporary photographs at the MUW Galleries and the more nostalgic works at the Rosenzweig Arts Center in downtown Columbus.

Imes is a nationally and internationally recognized photographer with artwork in the collections of The Museum of Modern Art and the Metropolitan Museum of Art, both in New York; The Art Institute of Chicago; the Bibliothèque nationale de France in Paris, as well as many other collections. He has also published three photography books, featuring life in Mississippi.

The South: Then & Now 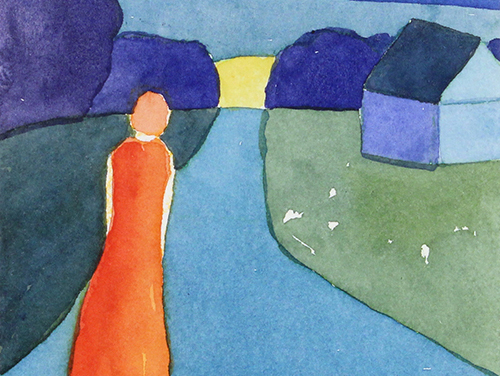 The MUW Galleries celebrates southern visual arts with this exhibition.  Highlights include artwork by Meg Aubrey, Birney Imes, Jimmy Lee Sudduth, Nancy Cheairs, and many others. 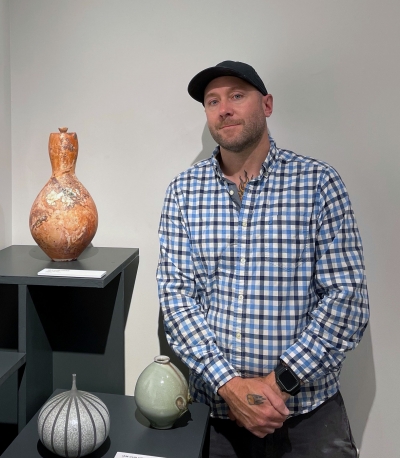 MUW ceramics professor Ian Childers recently returned from sabbatical residencies in both San Francisco and Sonoma County, California, which allowed him to experiment with different techniques from his usual crystalline glaze on porcelain. Childers began his sabbatical at the Bay Studios in San Francisco, but because of the extreme levels of the pandemic, he relocated to a 30-acre ranch in Sonoma County. Living an isolated life in the Redwood Forests along California’s coast forced him to explore more primitive options for his work.

Intersections of Gender and Place 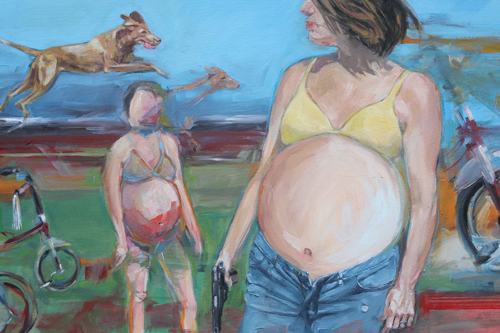 This exhibition series looks at women artists who live in the South and whose work, in some way, relates to gender issues and issues of (the Southern) place / culture. This year’s exhibition features artwork by Jaime Aelavanthara, Cynthia Buob, Denise Stewart Sanabria, and Rachel Wakefield.

Intersections of Gender and Place

A Question of Beauty 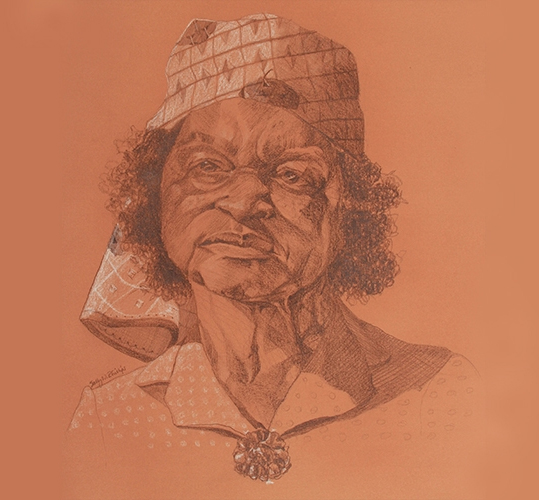 A Question of Beauty 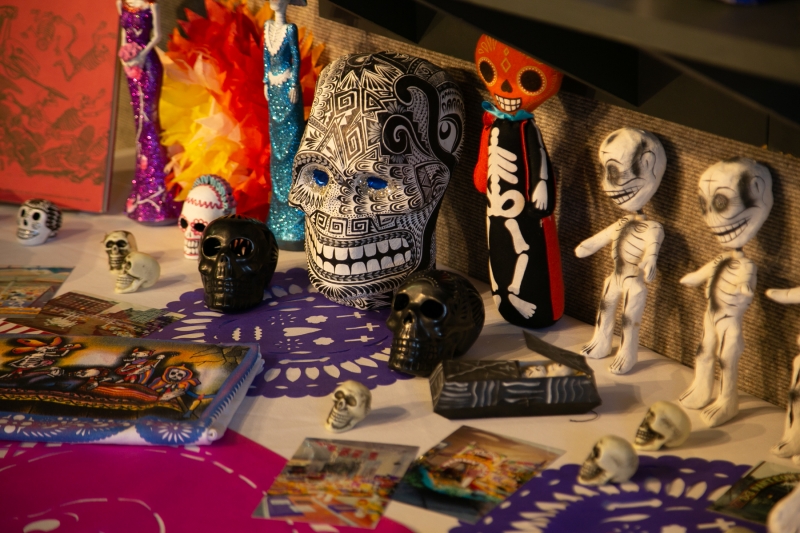 The community and campus will join together for the sevent annual Día de Muertos gallery exhibit as part of the recognition of Hispanic Heritage Month at Mississippi University for Women Galleries in Summer Hall. The Day of the Dead is traditionally one of the most important holidays in Mexico. The majority of the festivities take place between the evenings of Oct. 31 and Nov. 2.

Traditional items like skulls, skeletons, candles, and tiny sculptures make up the Dia de Muertos collection that will be on display from Oct. 18 until Monday, Nov. 4. More than 50 paper mache skulls and flowers were contributed by art students to the display.

European Prints from the Permanent Collection 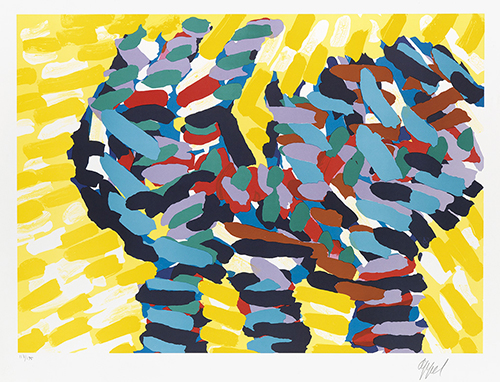 The MUW Galleries has a range of 19th- and 20th-century European prints in its collection, including works by such notable artists as Henri Matisse, Marc Chagall, Otto Dix, among others.  Most notable on display is the portfolio, entitled Ten by Appel, a collection of prints by the Dutch artist Karel Appel. 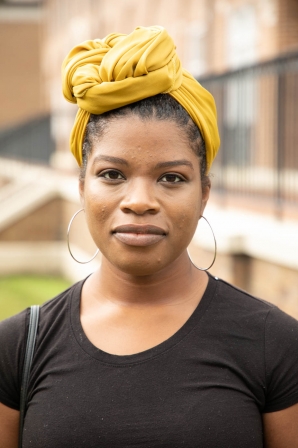 Ketina Tutton, a graduating senior from West Point, will present her capstone exhibition, entitled “Ketina Tutton: BFA Thesis Exhibition,” at the Mississippi University for Women Galleries. She will graduate this semester with a BFA in studio arts (emphasis in graphic design).

Mississippi Art from the Permanent Collection 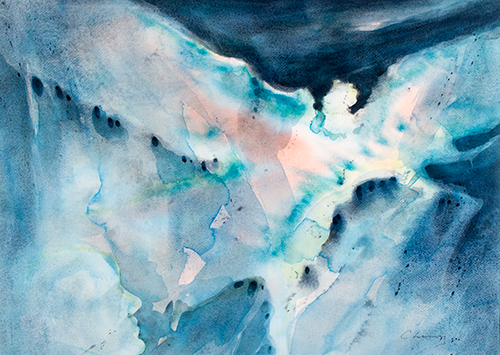 Mississippi has a rich tradition of visual arts, and this is an important focus of the permanent collection.  Many of the artworks in this exhibition are recent acquisitions.