Program of the 33rd Annual

The theme for this year's symposium is “'All They Saw Was at the Point of Coming Together': A Confluence of Southern Writers." It is inspired by Eudora Welty's novel The Optimist's Daughter.

All sessions will be held in Rent Auditorium of Whitfield Hall and live-streamed for those who can't attend in person.
Books are available for purchase through The Bookend. 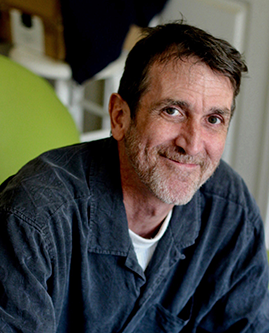 author of The Last Taxi Driver

Lee Durkee, a former taxi driver, lives in Oxford, Mississippi, and grew up in Hattiesburg, much like the main character of his second novel The Last Taxi Driver, set in Gentry, a north Mississippi college town that Durkee describes as an alternative reality.  Also like his character, Durkee's first novel, Rides of the Midway, was also published about twenty years before his second. He has also publishe shor fiction in Harper’s Magazine, The Sun, The Best of the Oxford American, Zoetrope, Tin House, and Mississippi Noir, and his memoir Stalking Shakespeare, is due out next year. 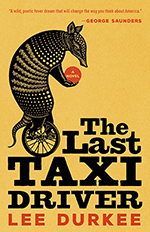