Program of the 30th Annual

The theme for this year's symposium is “‘As If the Ear of the World Listened’: Celebrating Thirty Years of Southern Stories,” which is inspired by  Welty's novel Delta Wedding.

The names below are the list of authors for this year, including when available, links to author websites where you can learn a little more about this year's line-up. Don't forget that we will be selling books during the symposium. 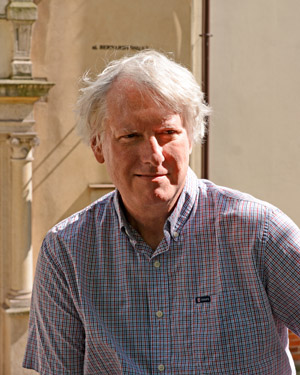 author of The Unmade World

Yarbrough will read from his latest novel, The Unmade World.  The story follows the lives of Richard Brennan, an American journalist, and Bogdan Baranowski, a Polish petty criminal, alternating between Krakow and various locations in the U.S. from 2006 to 2016 as the connection between the two men is traced back to a single unfortunate incident.  Both are left to deal with the repercussions in a politically and culturally-flawed society.

Alongside The Unmade World, Yarbrough has written six other novels, The End of California, The Oxygen Man, The Realm of Last Chances, Prisoners of War, Safe from the Neighbors, and Visible Spirits.  He has also written the memoir Bookmarked: Larry McMurtry’s The Last Picture Show and the story collections Family Men, Veneer, and Mississippi History. Yarbrough is a member of the Fellowship of Southern Writers and was awarded the California Book Award and the Mississippi Institute of Arts and Letters Award in Fiction. 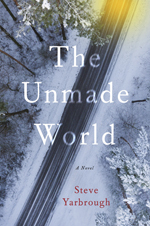