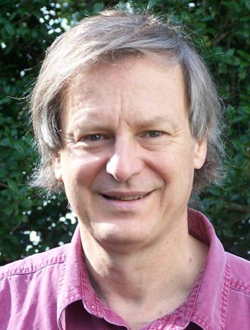 John Bensko returns to the symposium with his fourth collection of poems, Visitations, which bring to life brief, yet intense visions of lives, both historical and contemporary, ranging from a ghostly dream witnessed by Edgar Allen Poe to a nun caring for yellow fever victims in Holly Springs, the commander of the Andersonville prison camp, and moments of the poet’s own life and reflections.

A professor in the MFA program at the University of Memphis, Bensko has also published a collection of stories, Sea Dogs, and three previous books of poems, The Iron City, Waterman's Children, and Green Soldiers, for which he was awarded the Yale Younger Poets prize. He was born in Birmingham and grew up in Decatur, Alabama. 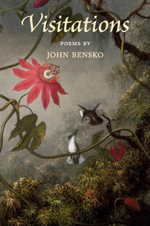