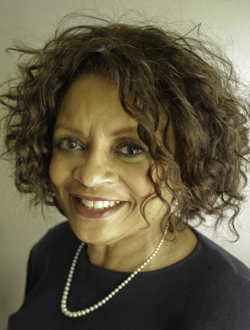 Author of The Secret of Magic and The Air Between Us

Deborah Johnson returns to the symposium with her second novel The Secret of Magic, whose main character, Regina Robichard, a young NAACP lawyer, has come to Revere Mississippi to investigate the disappearance of an African American soldier on his return from the Second World War. Here she disentangles the secrets of the Magnolia Forest and the realities of her favorite childhood author, M. P. Calhoun.

Booklist has praised the novel as “a completely engaging southern gothic with unforgettable characters.” It is a fictional account of a pivotal early civil rights case, inspired by Johnson’s father’s love of Thurgood Marshall, who has a small role in the novel, and Johnson’s admiration for Constance Baker Motley, the inspiration for Regina’s character. 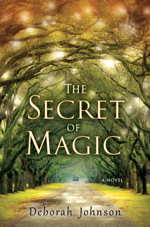