A future worth fighting for 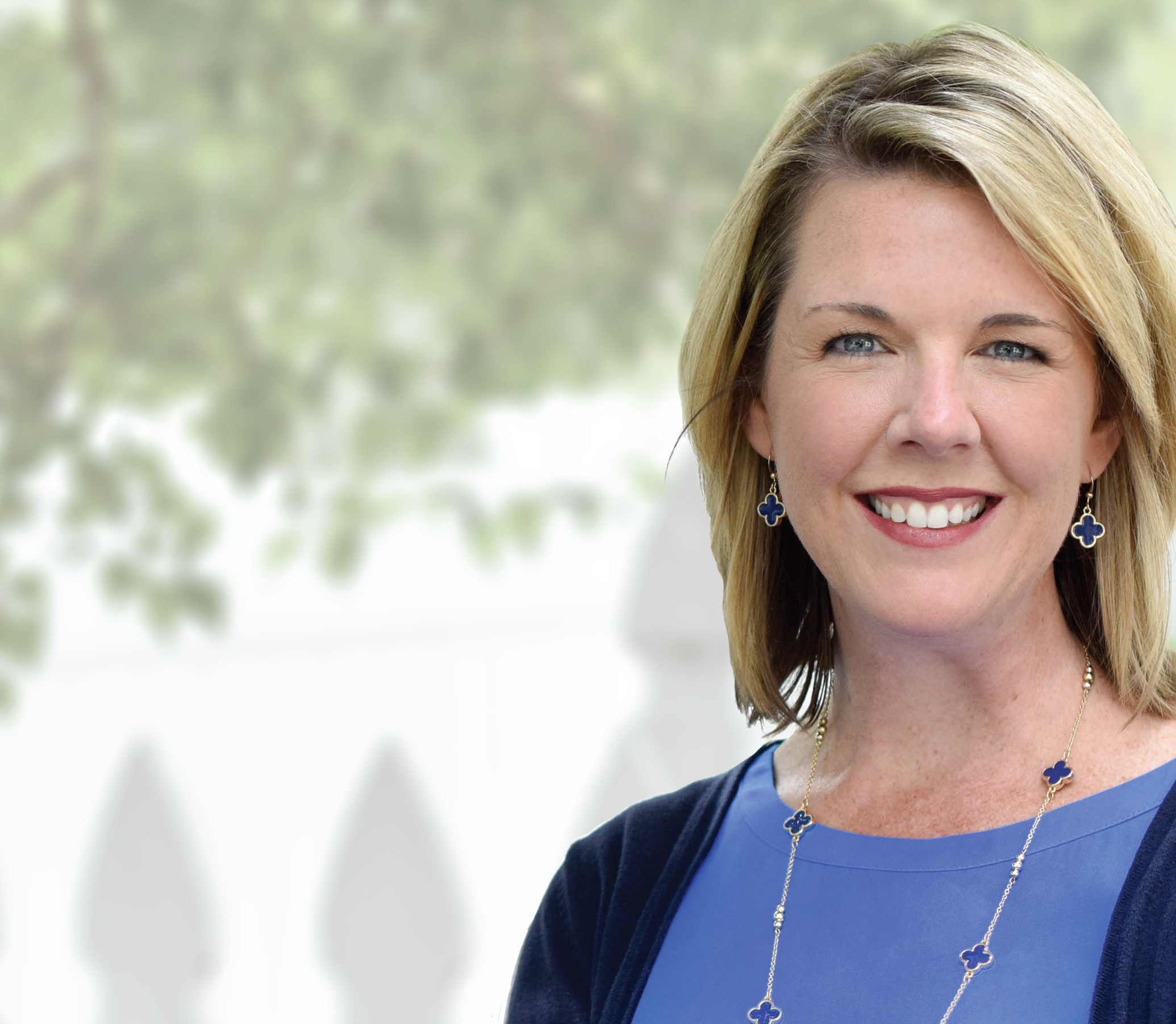 There is a passion within Allison Russo to fight for the future of her family, neighbors, state and the nation. Little did Russo know, she prepared for the fight long before she entered the ring.

Russo is a Vicksburg native, a city that boasts of hosting a defining battle of the Civil War. She came to The W via Wesson Attendance Center. After receiving an invitation to Scholars’ Day. She recalls walking through Welty Hall admiring the Christmas tree that decorated the atrium and listening to the carolers as their Christmas songs echoed throughout the hall. That was the moment she fell in love with The W.

Through Scholars’ Day, Russo received the opportunity to attend a four-year university. Being from a working-class family, she was completely reliant on the scholarship and financial aid. For Russo, The W offered the best comprehensive package.

Lockhearts, Maskers, Student Government Association, Honors College and working in the president’s office were just a few of Russo’s activities when she wasn’t in the science lab. She created memories and friendships that have lasted throughout the years. Minutes before this interview, Russo was on the phone with her college roommate planning their return to campus for Homecoming 2019.

With the plan to attend medical school, she graduated in 1998 with a degree in microbiology. That would change very soon.

Brian Russo, stationed at nearby Columbus Air Force Base, came to campus to volunteer for Business Week. Allison Russo was one of the students serving on the Business Week staff. The rest is history. They have been married for nearly 19-years and have three children.

While at The W, Russo always participated in the Southern Women in Public Service conference. The last year she attended, Russo encountered an epidemiologist from the state of Georgia. The conversation piqued her interest. She would go on to earn a master’s of public health degree from the University of Alabama at Birmingham in 2000 with a focus on epidemiology. Coincidentally, before Russo’s senior year, she participated in a research internship through NASA that took her to UAB for the summer.

After completing her degree, Russo would follow her husband to North Carolina, then to Germany. While in Europe, she fell in love with policy issues while working with the Military Health System. After returning to the states, she attended George Washington University to earn her doctor of public health degree with a focus on health policy.

After years in Washington, D.C., the Russo family decided to move to a place where they could be closer to family and raise their kids. That place was Ohio.

After the 2016 election, Russo became much more engaged in local and state politics, driven by her passion for health care and education. She got involved and started volunteering for campaigns. A seat in her district became vacant after the incumbent sought another office.

“The opportunity presented itself. I thought, ‘I can do this.’”

She wanted to create a vibrant Ohio. One that is ready for the future. An Ohio that focuses on affordable health care, quality education and economic opportunity for all. She asked herself, “What will this state look like for my children?”

Her campaign was aptly themed, “Fighting for Our Future.”

On Jan. 7, 2019, Allison Russo was sworn in to serve as state representative of the Ohio House District 24 in the 133rd Ohio General Assembly. She received 58 percent of the vote in the November election, defeating her Republican opponent.

She has been appointed to the Joint Medicaid Oversight Committee and serves on the House standing committees for Health, Aging and Long-term Care, State and Local Government, Financial Institutions and Veterans Affairs. “Life is never a direct path from A to B,” explained Russo about her path to public service.

Russo credits The W with helping her find her voice. She was able to grow into herself on campus. She was able to build a passion. The accessibility to find leadership roles taught her the importance of using one’s voice.

“I feel I gained a lot of self-confidence. I began to understand my passion, my interest in health care. The liberal arts education is so important. You learn to look at issues in not only critical ways, but also look at things from a whole perspective from all the different angles. You’re exposed to so many different subjects and areas,” said Russo.

“This helps me today when I am meeting with constituents and groups. I am thinking about multiple issues all at the same time and how they all intersect with one another. The foundation of that was in the liberal arts education I received at The W.”

Each day Russo is focused on doing the most she can in a short time. She hopes she is fortunate enough to continue serving her district of Ohio after her first two-year term. She is looking forward to working with the other side of the aisle to create the best Ohio for her children and her neighbors’ children.

In the Ohio Statehouse Rotunda, there is a prominent marble commemoration of the Siege of Vicksburg because of the significant role played by Ohio’s famous Civil War generals: Grant, McPherson and Sherman. Everyday Russo gives it a little nod and a smile as she passes by on the way to the House Chamber. She says, “It reminds me of where I started.”

As for the future, Russo is hopeful.

“We have students, whether they are in high school, college or young adults, who are more engaged now than they ever have been before. That makes me excited. Your voice is important. Invest in your community.”