From The W Archives: Ruth Hart 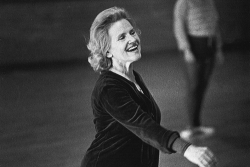 January marks 10 years since the passing of Ruth Hart, professor emerita of Dance. She inspired W students from 1961-80 after living as a professional dancer in New York City and running a studio in Cleveland.

Dr. Michelle Harmon, professor of Speech-Language Pathology and former student of Hart's, describes her as one of the most brilliant women she has ever known with an encyclopedic knowledge of both music and dance.

She was also an ardent supporter of both MUW and Mississippi State athletics.

"Mrs. Hart's classes were an exhilarating experience. She wanted to instill her love for the dance in each of her students, and she did. She also was a phenomenal educator. Not only were we instructed in ballet, jazz, tap and modern dance, but also in costuming and set design. Furthermore, she encouraged her students to direct as much of the dance productions as possible, even down to creating our own numbers," said Dr. Harmon.

A generous gift of digital images from Dr. Harmon preserves the memory of Hart, her dancers and the many musical numbers and concerts they performed. 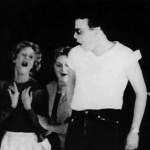 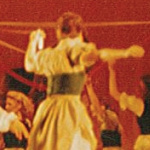 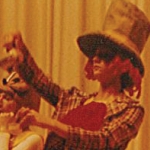 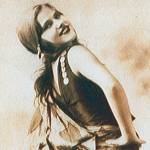