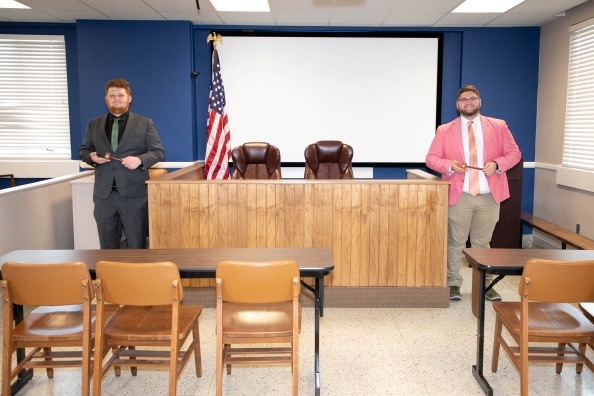 As a member institution of the American Mock Trial Association (AMTA), The W’s Mock Trial team typically competes in a face-to-face trial competition in courtrooms against other AMTA institutions.

“In a standard year, we would be traveling on weekends to a variety of scrimmages and invitationals to provide the student competitors with practice leading up to regional competition, but this year was anything but standard,” said Ashley Chisolm, Esq., one of the coaches of the university mock trial team.

For the first time since its inception, The W Mock Trial team was thrown into the world of digital competition. Much like the adjustments faced by the legal system over the past year, The W had to prepare for digital trials, using Zoom. The W Mock Trial team quickly prepared to host digital scrimmages with other AMTA institutions. 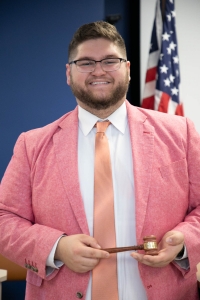 “This virtual format was very different than our typical competition season,” said William Balestrino, a third-year mock trial student, “but this year was unique in that it opened the possibilities of teams we could compete against. There were no more jurisdictional limitations and we scrimmaged with teams from across the nation.”

With the implementation of the digital format, many of the standard trial rules were altered.

“We saw allowances for the use of Zoom backgrounds, rules regulating screen sharing on Zoom and condensed timespans for trial,” said Wesley Garrett, Esq., one of the coaches for the university team. “After initial adjustments with the new format, the team was confident in their abilities and we were so proud of their commitment to see this through in a year faced with such uncertainty for all.”

The team participated in the regional tournament hosted by Michigan State University Feb. 13-14, 2021. The university had two student mockers recognized during closing ceremonies for their outstanding performances.

Balestrino, Legal Studies major, was awarded a Best Attorney award at regional competition. He was also captain of this year’s mock trial team. While serving as a plaintiff attorney, Balestrino scored 16 points out of a possible 20. He also scored higher than the other student attorney recognized from Dartmouth College. Balestrino performed as an attorney during all four rounds of competition, serving as the team closer and delivering closing arguments. 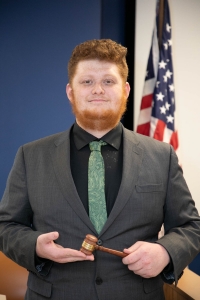 “We are so proud of this entire team. Their dedication to preparing their case did not go unrecognized. It is truly exceptional that all participating team members were ranked during regional competition as a Best Witness/Attorney,” said Garrett.

The university mock trial team is a yearlong commitment, and students register to take the class in the fall and spring semesters. Students earn course credit as they prepare their case and practice for regionals.

“I would encourage all students to consider joining the university mock trial team. The skills that students acquire in mock trial are transferable in all facets of life. The team is open to all students on campus regardless of major,” said Chisolm.

If you are a student interested in joining The W Mock Trial team, please email Garrett at This email address is being protected from spambots. You need JavaScript enabled to view it.