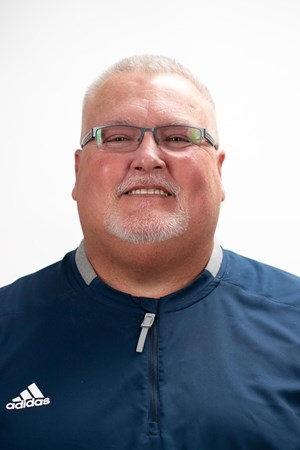 COLUMBUS, Miss. -- Buddy Foster, head coach of the Owls softball program, has been named interim director of athletics and campus recreation at Mississippi University for Women.

Foster brings a wealth of experience having previously held positions in administration, compliance, coaching and recruiting at NCAA Division I, II and III institutions over his 26-year career. He is the former athletics director for Morthland College in West Frankfort, Illinois, and previously worked as director of NCAA Compliance at Greenville University in Greenville, Illinois.

He has led The W’s softball program as head coach since June and will continue in that role with the added responsibilities of interim director of athletics and campus recreation.

W President Nora Miller said, “I am confident in Foster’s leadership as we enter the next phase of athletics. We have reached some major milestones in Owls athletics, and we will continue to build on that momentum.”

Foster added, “I am honored that President Miller has selected me to the lead the Athletic Department. The foundation has been set here for tremendous growth in athletics. With a renewed vision of culture, the sky is the limit. I look forward to contributing to the growth and enhancing the proud traditions of athletics here at The W.”

He earned his master of arts in education from Greenville College in 2014. Foster completed a bachelor of arts in liberal arts at Southeast Missouri State University in 1991. He and his wife Patty reside in Amory.