Faculty contributions recognized by the MUWAA 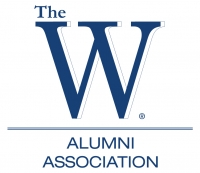 COLUMBUS, Miss. – Three Mississippi University for Women faculty members have been recognized by the Alumni Association for their outstanding work inside and outside the classroom.

The New Faculty Award of $1,000 rewards the hard work of a newer faculty member in supporting the academic mission of The W. The Faculty Enhancement Grant of $1,000 enhances educational and professional activities of faculty members.

In just a short time in his career as a nurse, Pickens has shown he can connect with patients. In 2014, he earned the DAISY Award, which recognizes a nurse who has made a significant difference in the life of patient. 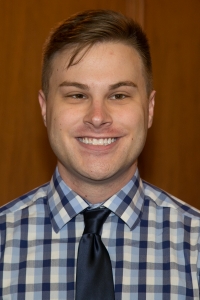 Pickens has been a registered nurse since 2012 at Baptist Memorial Health Care Corporation. He has served in different roles, including staff nurse, charge nurse, nurse manager and nurse educator. Currently he works the night shift in the emergency department at Baptist Union County.

Pickens taught adjunct in the RN program at ICC from 2016-2017. Two years later, he earned his doctor nursing practice from Samford University. Additionally, he is a peer reviewer for multiple nursing journals.

Pickens is actively involved in the Emergency Nurses Association at the state and national levels. He is secretary for the Mississippi Council of ENA and serves on the planning committee for the national ENA conference. Prior to serving as secretary, he was the director-at-large for the state. 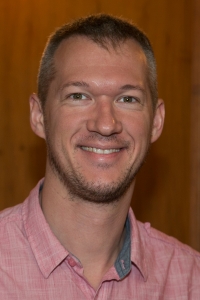 Hagey is trying to shatter notions about scientists. His passion shines through when he talks about his research that focuses on the biomechanics, evolution and ecology of gecko lizards, with special attention to their adhesive toes, and more generally how animal performance works and why animals are built the way they are.

He has published numerous studies of gecko species and animal performance and was a Science Communication Postdoctoral Fellow at the BEACON Center for the Study of Evolution in Action at Michigan State University before coming to The W in 2018.

Hagey hit the ground running applying for grants and getting grant funding. He has worked with area teachers and he set up a lab to do undergraduate work with our students.

Hagey has performed field work in desert and tropical environments across and outside the United States and has published numerous studies of gecko species and how bio-engineering and evolution combine to adapt animals to their environments. 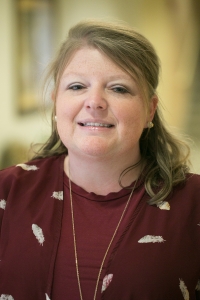 Larmon has a long commitment to nursing education and practice. She earned her bachelor’s of nursing degree at The W in 2005 and followed that with her master’s at the University of Mississippi Medical Center and her Ed.D. in higher education at Delta State.

During her career, she has served as an adjunct nursing instructor in online nursing programs, as a unit manager and nursing supervisor in nursing healthcare centers, and as a staff nurse at a Baptist hospital in Oxford.

But it is her love of education that has established her role at The W. She showed her commitment to education early, earning a Centennial Scholarship at The W as a freshman. At the University of Mississippi Medical Center, she was awarded the Janet Y. Harris Scholarship in Nursing, and at Delta State, she was a member of the Kappa Delta Pi Education Honor Society.

Her enthusiasm and energies at The W have been recognized with a 2017 MUWAA Faculty Enhancement Grant to support student materials for a health fair. And The Commercial Dispatch local newspaper honored her with an “Among the Best” Award for college professors.

She has been equally active in professional associations and in the community. Among her memberships: Mississippi Nurses’ Association, American Nurses Association, Association of Women’s Health, Obstetrics, and Neonatal Nurses, and the National Organization for Associate Degree Nurses.

She serves as an Accreditation Commission on Education in Nursing Site Visitor Evaluation Review Panel Member.

She is also a member of the Junior Auxiliary of West Point, where she serves as the hospital/community liaison and the education chair and board member. Since 2019, she has served on the Crisis Pregnancy Life Choice Medical Advisory Board.