Roberts to serve as a judge for Magnolia Independent Film Festival 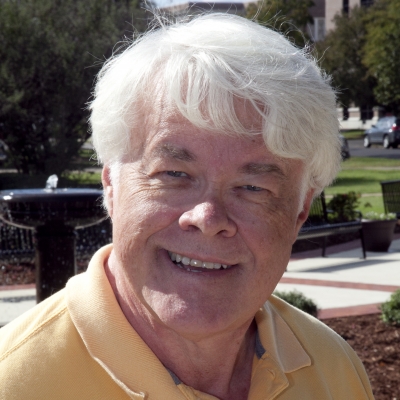 COLUMBUS, Miss. - Dr. Van Roberts, associate professor of communication at Mississippi University for Women, was recently chosen to be a judge at the 16th annual Magnolia Independent Film Festival. The festival will be held Feb. 21-23 at Hollywood Premier Cinemas in Starkville.

The Magnolia Independent Film Festival began in 1997, and became the first film festival in Mississippi. The festival brings films and filmmakers from around the globe to the Golden Triangle Area. It also encourages Mississippi student filmmakers to enter in hopes of being able to help preserve the art of film-making in Mississippi.

In other news, Roberts also participated at the Boy Scout Merit Badge day in Tupelo on Feb.2. He helped conduct a seminar at Harrisburg Baptist Church for 12 and 13-year-old scouts to obtain their Merit Badges.

Roberts was named PRAM Educator of the Year in 2012. His career in the communication field entails, reporter for Mississippi newspapers, a film critic, a radio news director, a public relations assistant, a television news reporter and a photographer.