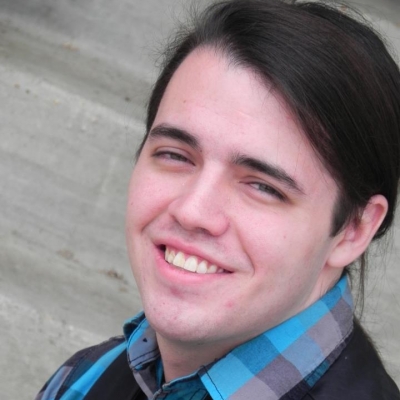 COLUMBUS, Miss. -- The artistic talents of Mississippi University for Women theater students are in the spotlight.

Theatre major Casey Davis of Olive Branch, has been selected to be on the Southeastern Theater Conference’s 2013 Spring Convention Dream Team in Louisville, Ky., March 6-10. He will be alongside an elite group of SETC volunteers that dedicate themselves to help make the Annual Spring Convention a success. While there, he will gain a wide range of experience with responsibilities that are catered to his interests and skill set. His duties will include hosting various VIPS, as well as with five festivals, convention gear, commercial and education exhibits, registration, auditions, reception and banquet production.

“By becoming a member of the dream team for the SETC, I will have the chance to see how a conference with 4,000 people works firsthand. I will also get the chance to network with theater companies which might turn into future employment,” said Davis.

Lee Crouse, visiting instructor of theater, said, “Davis’ position on the dream team will be a busy, but rewarding time. This will show the SETC that MUW has one of the best theater programs in the country and hopefully be the start of an annual MUW Dream Team Member.”

Kern was selected as one of six students to have an original play presented in a stage reading. Her one-act play, “Good-Bye Fernie,” will be judged by national playwriting experts.

The KCACTF is a national theater program that involves more than 600 academic institutions throughout the country. The festival will be a week-long showcase of acting, playwriting, directing, design, technical theatre, dramaturgy, theatre criticism, stage management and many other areas of the art form by student artist and theater departments.