The Historical Impact of Mississippi University for Women

The CWRPP provides access to a described and indexed archive collection, including previously unavailable artifacts and historical documents dating from the 1850s through 1984, MUW’s centennial year. 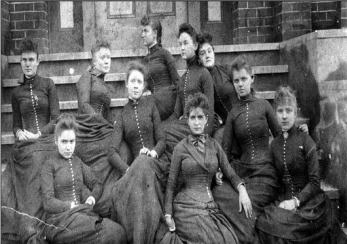 One senior Honors student in Women’s Studies used extant alumnae questionnaires from the Classes of 1900-1923, student newspaper and yearbook information, and a 1913-16 student diary for her thesis on the impact of the women’s suffrage movement on college women in Mississippi. 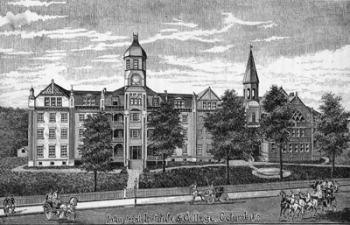 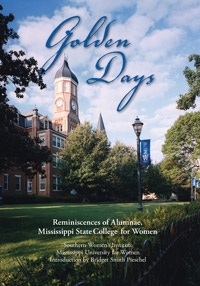 The Golden Girls Oral History Project. Conducted by MUW student interns using oral history best practices, these interviews of women who graduated at least fifty years ago from "The W," cover Mississippi history from the early 1920s to the present. The resource library currently contains 62 digitally recorded interviews of alumnae, about half of which have also been transcribed. In November of 2008, University Press of Mississippi published Golden Days, a collection containing 20 of these oral histories.