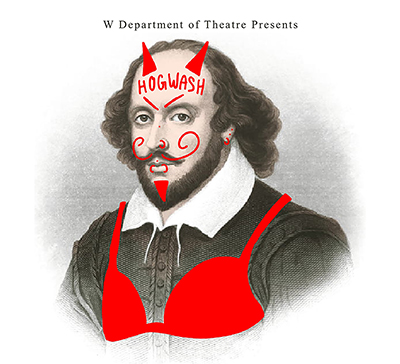 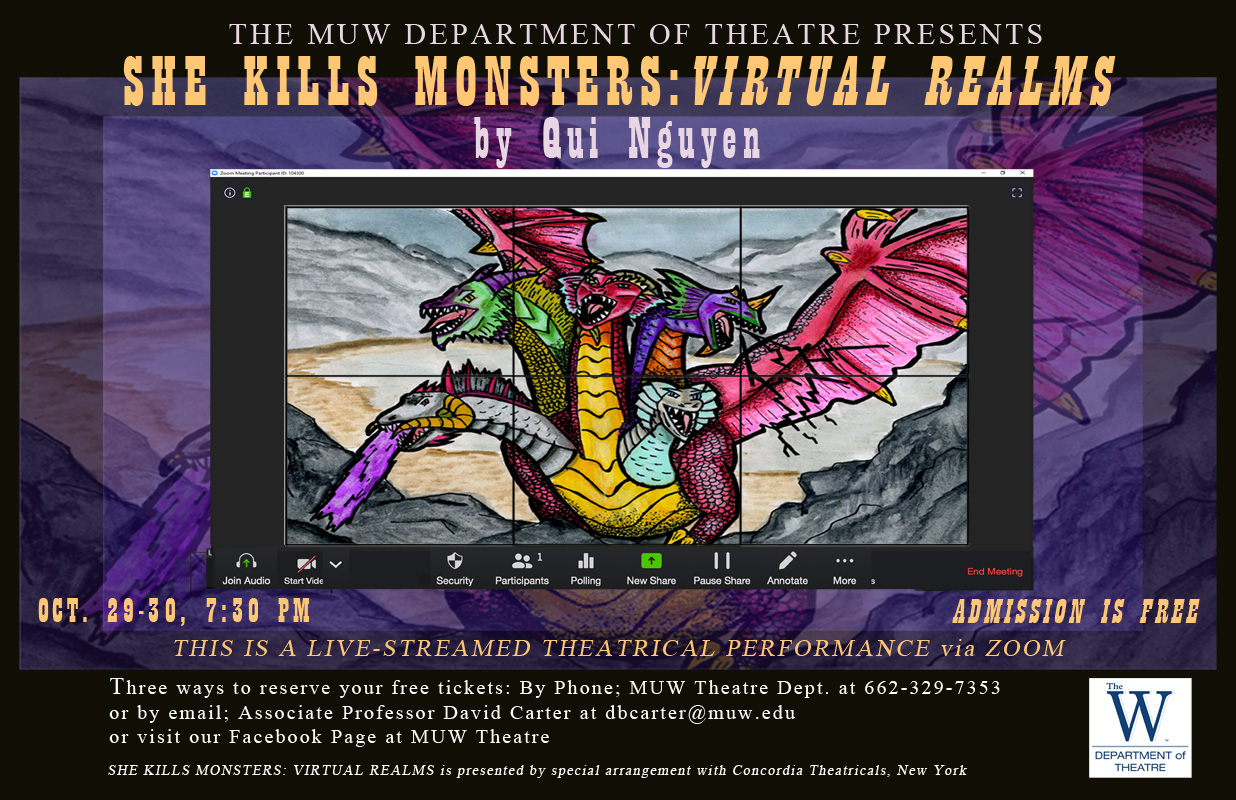 The W’s theater department will branch out into unchartered territory with this Zoom production. Admission to the performance is free and starts at 7:30 p.m. “She Kills Monsters: Virtual Realms,” written by Qui Nguyen, tells the story of two sisters, Agnes and Tilly. After Tilly is killed in a car accident, Agnes goes on a journey into the Dungeons and Dragons world that was her sister’s refuge when she was alive. The play is Agnes’ imaginary adventure and discovery of her sister’s world. 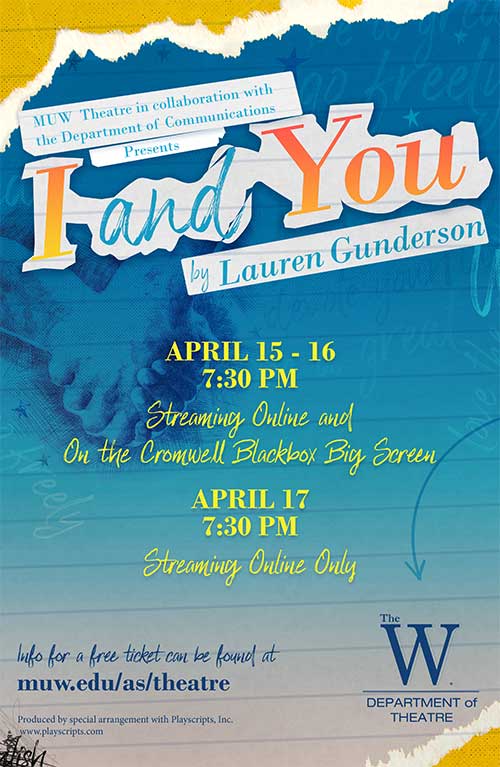 "I And You" by Lauren Gunderson

MUW Theatre in collaboration with the Department of Communications presents I and You by Lauren Gunderson. One afternoon, Anthony arrives unexpectedly at classmate Caroline’s door bearing a beat-up copy of Walt Whitman’s Leaves of Grass, an urgent assignment from their English teacher. Homebound due to illness, Caroline hasn’t been to school in months, but she is as quick and sardonic as Anthony is athletic, sensitive, and popular. As these two let down their guards and share their secrets, this seemingly mundane poetry project unlocks a much deeper mystery that has brought them together. I and You is an ode to youth, life, love, and the strange beauty of human connectedness.