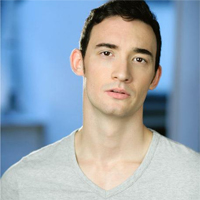 Augustin J. Correro has completed his M.F.A. in Theatre Performance Pedagogy from Virginia Commonwealth University, and is now a professional acting coach, director, playwright, and performer in New York City. He has been a part of eight national tours, several regional theatre productions, and various New York theatre performances. 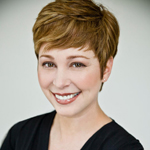 Lorraine lives in Germantown, TN with her husband and two children and acts, teaches and directs in the Memphis area. She most recently acted in It's A Wonderful LIfe: A Live Radio Play with the Tennessee Shakespeare Company and will be appearing in Left Hand Singing at POTS in January. 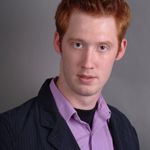 Chad Fortenberry Graduated from The W with a Bachelor of Arts with emphasis in Theatre in 2005. Since then he moved to NYC and started out as an actor in theatre, commercials, films, and other digital media. Most notable is his viral video he starred in and helped craft with Viral Video Kings "Improv Everywhere--King Philip IV Museum Prank." It currently has 1.5 million views and has been featured in Time Magazine, Huffington Post, CNN, HLN... just to name a few. During his time in NYC he also created a comedy group and had regular shows at top venues throughout New York such as The People's Improv Theatre, Broadway Comedy Club, New York Comedy Club, and The Tank. After starting the comedy group Chad started to move into more of a director/producer role which helped him start a whole new passion as a filmmaker. He produced, wrote and directed several digital short films with the comedy group as well as other digital media for small business. After moving from NYC to Nashville, TN in January 2011 he started working as a editor/producer for MBC and Associates on a medical news show called HealthBreak. In October 2011 Chad started working for StudioNow (a division of AOL). StudioNow is an international video production company that has a network of over 5500 filmmakers and Chad works as Senior Filmmaker Recruiter in Network Development helping grow, manage and match filmmakers with jobs produced by StudioNow. His latest job helps him balance all the skills that he has learned over the years as an actor, director, producer, and filmmaker. Performing is still a big part of Chad's life and he still picks up freelance work whenever he can find time. 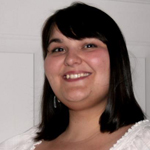 In 2007 Brittany graduated cum laude with a B.A. in Theater, and has since worked or interned with the Los Angeles Independent Film Festival, the Virginia Shakespeare Festival, and Centerstage Theatre in Baltimore, MD. Currently residing in Atlanta, GA, Brittany is the Marketing Manager for the Center for Puppetry Arts, the largest nonprofit organization in the U.S. dedicated to the puppetry art form. Additionally, she is the pro bono Director of Operations for the Atlanta Fringe Festival, a new annual performing arts festival that celebrates all manner of theatrical work. The first festival in May of 2012 featured 26 performance groups from 10 different states, each performing 5 times in 4 days across 6 venues. 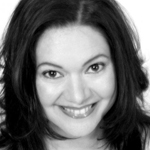 Pamela Roza Hayes lives in Miami, Florida, with her husband and two boys. She is an adjunct professor at New World School of the Arts and acts in local professional theatre. She recently published an article on the Samuel French 'Breaking Chacter' website in which she discusses the first internet Q&A with a living playwright to be held for New World School of the Arts students (http://www.breaking-character.com/post/2012/12/11/THE-SUNKEN-LIVING-ROOM-and-the-Class-Room-A-Match-Made-on-the-Internet.aspx). Pamela will be appearing as Dr. Livingstone in New Theatre's upcoming production of Agnes of God in Feb 1-17, 2013. 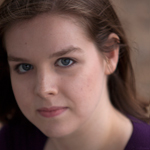 Mary Hickox is currently working in Midland, TX as a technical intern for Midland Community Theatre. She has also acted in the theatre's 2012 production of A Christmas Carol as Millie. 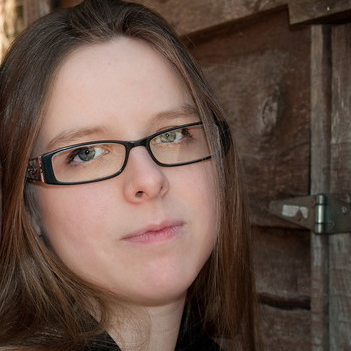 Sarah Hickox graduated from Mississippi University for Women in 2008. After graduation she worked professionally in Stage Management in the Washington D.C. area at Olney Theatre Center and the Tony Award winning Arena Stage. She received her Masters degree from Goldsmiths: University of London in the field of Applied Drama: Theatre in Educational, Community and Social Contexts. While studying abroad she had the opportunity to take further education workshops and lectures with the likes of the Royal Shakespeare Company (RSC) and the British Academy of Film and Television Arts (BAFTA). MUW holds a special place in her heart and she has returned to work at the W as Adjunct Instructor, Guest Director, and Playwright. 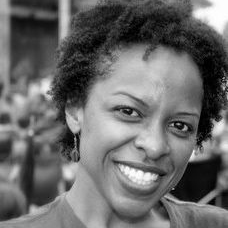 Lillie Huddleston currently resides in Atlanta, GA. She recently earned her Ph.D. in School Psychology from Georgia State University. She works at Emory University with the Down syndrome and Fragile X Centers where she provides psychological services and conducts clinical research. Lillie has performed with jazz bands in the Atlanta area and looks forward to new creative endeavors in 2013. 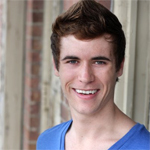 While at The W, Alex enjoyed two consecutive summer internships at Flat Rock Playhouse. After his 2010 graduation, he continued to work regionally at Mill Mountain Theatre before starting a year and a half tour across more than 40 states with Missoula Children's Theatre. Alex currently resides in Bitmingham, AL and works for Birmingham Children's Theatre. 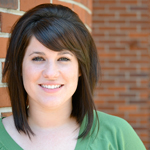 Since joining the Long Blue Line in 2008 Tracy has worked as an acting intern at the B Street Theatre in Sacramento, CA as well as a Performer/Educator for Kaiser Permanente's Educational Theatre Programs in Oakland, CA. Currently, Tracy is a second year graduate student at the School of Theatre at Florida State University where she is pursuing an MFA in Theatre Management. 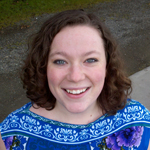 Allison is enjoying teaching costuming as Assistant Professor of Costume Design at Francis Marion University, and active in costuming and designing in theatres from Mississippi to Vermont. She and her husband, fellow alumni Shawn Steadman, currently reside in Florence, SC. www.allisonsteadman.com 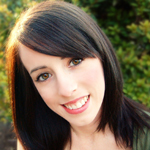 After graduating from The W in May 2011, Jessi moved to Birmingham, AL, to act for Birmingham Children's Theatre. Jessi's next exciting adventure will be a journey to Roanoke, Virginia in April. There she will perform "Marvelous Wonderettes" at Mill Mountain Theatre under the direction of MUW's very own Peppy Biddy.