James Allen `Best of the Triangle’ 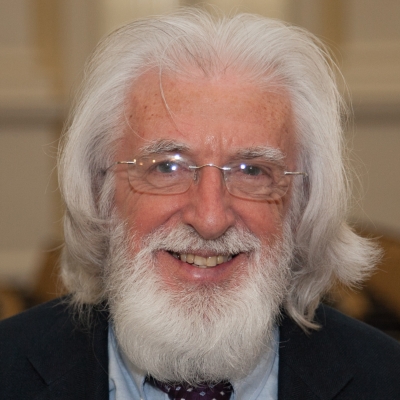 COLUMBUS, Miss. -- James Allen, a longtime associate professor of music at The W, received two honors in the reader’s choice poll “Best of the Triangle 2013” published by The Commercial Dispatch.

Allen, who joined The W in 1965, was voted Columbus’ Hero and Among the Best Teachers in the reader’s choice poll, which was published Sunday.

In the community, Allen serves as a frequent judge in various piano festivals most notably as a judge for Mississippi Baptist Hymn Festivals. He also serves as co-founder and chairman of “Columbus Sings Messiah” and board member of The W Wesley Foundation.

Allen is involved on the committee for American Wind Symphony Orchestra presentation and is accompanist for the Starkville Symphony Chorus. He is former president of the Columbus Music Study Club.

“I feel so honored to receive such recognition in `Best of the Triangle 2013.’ Now I must do my best to live up to it,” Allen said.

The Dispatch’s publication is done once a year in September.

FOR IMMEDIATE RELEASE
Oct 1, 2013
Contact: Janie Guyton Shields
(662) 329-7119
This email address is being protected from spambots. You need JavaScript enabled to view it.