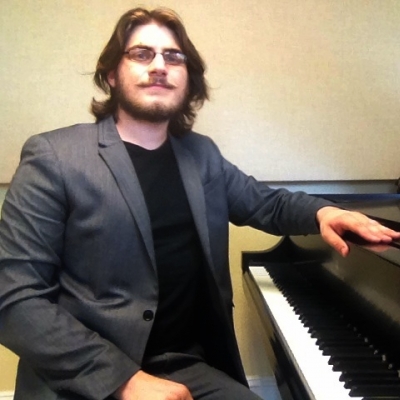 COLUMBUS, Miss. - Jack Marshall, a junior music major at The W, is the recipient of the Willina Buck Mallet Music Scholarship from the Chaminade Music Club of Jackson.

The Chaminade Club is the oldest music club in Mississippi and a member of the National Federation of Music Clubs. The name honors the famous French pianist and composer, Cécile Louise Stephanie Chaminade (1857-1944).

Originally from Lithuania, Marshall grew up in Fredericksburg, Va. He attended Riverside Military Academy in Gainesville, Ga., where he received the "Jazz Musician of the Year" award. He later moved to Yuma, Ariz., and received a scholarship to study music at Arizona Western College. Currently, he is a junior pursuing his bachelor of music education degree at The W.

Marshall was recommended for the scholarship by his piano professor, Dr. Julia Mortyakova, who is a member of the Chaminade Club.