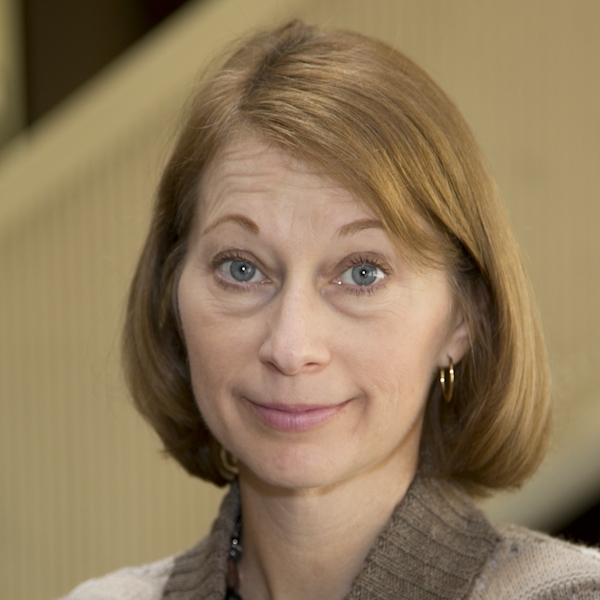 COLUMBUS, Miss. – A record amount of money was spent in the 2012 presidential and congressional elections, and Dr. Melissa Smith expects a record amount to be raised in the 2016 as well.

Smith, assistant professor in Mississippi University for Women’s Department of Communication, examines the role of money in U.S. politics in her new book “Dark Money, Super PACs, and the 2012 Election,” co-written with Larry Powell of the University of Alabama at Birmingham. It is published by Lexington Books.

The 2012 presidential election was the first to occur since the emergence of Super PACs, which do not have limits on the amount of money they can accept from individuals, corporations or unions, Smith explained. Each political party raised and spent more than $1 billion, making it the most expensive campaign in history.

Research in her book was done through analysis of mass-media news reports about campaign finances, financial reports filed by Super PACs and 501(c)(4) groups, analysis of organizations that track spending of outside political groups, Supreme Court decisions and other published reports regarding the raising and spending of money during the federal election.

She analyzed extensive materials searching for numbers related to the election. 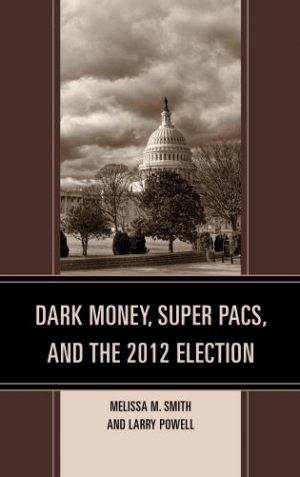 “In modern elections, you basically have three parallel campaigns that are running at the same time: the candidate's actual campaign organization, the political party campaign and campaigns by outside groups, such as Super PACs,” Smith said. “The three types of campaigns are not supposed to coordinate their advertising or spending, so the research required that we look at all three levels in order to determine how much money was raised and how it was spent.”

Besides being staggered by the amount of money that was poured into the election, they concluded the following:

Smith said, an overall assessment is the Super PACs have completely changed the way that federal elections are financed.

“What worked five to 10 years ago is no longer effective now. The amount of money going into elections is ever-increasing, and the money pays not only for lots of negative ads (Super PAC ads were overwhelmingly negative on both sides of the aisle), but it also goes to support a highly technical, computer and analytics-driven operation.

“I don't see that the amount of money in federal elections is going to decrease any time soon. In fact, I expect there will be another record amount raised in 2016, and that we will see Super PACs out in full force during the upcoming midterm elections,” she added. “They are already pumping ads out into states where Congressional seats are up for grabs, and they will have an impact come election day.”

This is the second book that Smith and Powell have written about campaign finance reform.

FOR IMMEDIATE RELEASE
March 28, 2014
Contact: Anika Mitchell Perkins
(662) 329-7124
This email address is being protected from spambots. You need JavaScript enabled to view it.