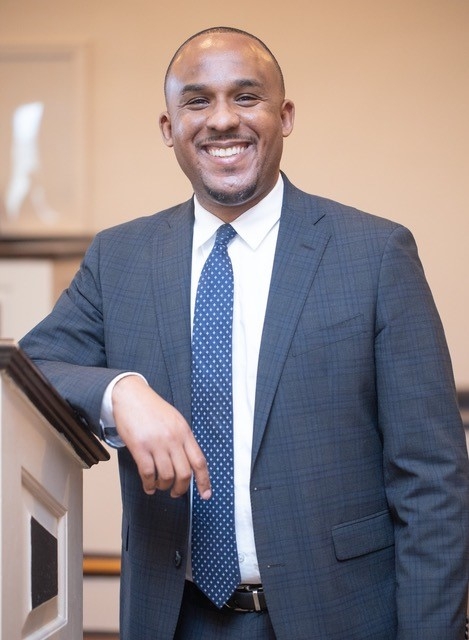 COLUMBUS, Miss.— On Thursday, Oct. 7 at Mississippi University for Women, District Attorney Scott Colom and Judge Dorothy Colom will be featured together in “A Conversation on Reform in the Criminal Justice System.” The event will begin at 6 p.m. in Rent Auditorium, Whitfield Hall. The event also will be livestreamed.

As part of the Forum Series hosted by the Gordy Honors College, the Coloms’ conversation is in conjunction with The W's Common Reading Initiative focused on Bryan Stevenson’s New York Times bestseller “Just Mercy,” which recounts how he founded the Equal Justice Initiative, a legal practice dedicated to defending the poor, the incarcerated, and the wrongly condemned.

The Coloms will draw on their own experiences to connect to Stevenson’s story and suggest smart ways the criminal justice system can be improved.

Scott Colom has learned a lot from Dorothy Colom.

Some of those lessons helped pave the way for Scott to graduate from Columbus High School and then earn a Bachelor of Arts degree in English and History from Millsaps College.

Other lessons allowed a mother to teach her son about the law.

Judge Dorothy Colom may not have known Scott would go on to become the district attorney for Circuit Court District Sixteen of Mississippi, but she made sure she did all she could to prepare him to be a lawyer.

“I’ve learned more about the law and justice from conversations with her than I ever did in law school or in the practice of law,” Scott Colom said.

Scott Colom said he talked to his mother and quickly discovered a conversation between the two of them would be a better idea than if he gave a speech.
“She had such great ideas and our conversation about the book was so interesting that I thought people would enjoy her thoughts and our conversation,” Colom said. “We've never done a public dialogue like this, but I am looking forward to sharing my mother’s wisdom and teachings at the Fall Forum Series.”

Colom said the conversation with his mother will take elements from “Just Mercy” and likely will include the work Stevenson did to spearhead the creation of The National Memorial for Peace and Justice and the Legacy Museum in Montgomery, Alabama.

Colom said Stevenson’s book and the movie that was based on the bestseller highlight the injustices in today’s society, and that he hopes the experiences he and his mother have had can add value to that powerful story and possibly suggest some smart ways the criminal justice system can be improved.
Dr. Kim Whitehead, the director of the Gordy Honors College and a professor of English and rReligious sStudies at The W, said she is looking forward to an “important” event and encourages everyone in the community to attend.

“The Fall Forum Series will give our students and members of the community a chance to connect to Scott and Dorothy Colom’s commitment to justice reform in east Mississippi and to Bryan Stevenson’s reckoning with institutional racism in the criminal justice system and his fight for equality,” Whitehead said. “We’re very excited to hear their conversation.”

Judge Colom completed her jJuris dDoctorate from Antioch School of Law in Washington, D.C., in 1978.  During her first year of law school, she met a third-year law student, Wilbur O. Colom, who became her husband and professional partner of Colom and Colom Law Firm.

North Mississippi Rural Legal Services (NMRLS) hired Dorothy Colom as a staff attorney in 1979. From the start of her career, she made a point to serve the disadvantaged. She took her experience with the NMRLS and joined her husband in Columbus in 1980 to work as a partner for Colom and Colom Law Firm for 14 years. The firm won many historic cases in the area, including the Mississippi University for Women vs. Hogan in 1982.

Dorothy Colom went on to become the first African American judge in Mississippi’s 14th Chancery District, where she served for 24 years.

After law school, Scott was one of 28 young legal professionals nationwide to be awarded a Skadden Fellowship to work with the Mississippi Center for Justice. During the fellowship, he worked with a group of non-profits and organizations to combat the growth of predatory lending in Mississippi and to help develop affordable, asset-building alternatives.

This free presentation is open to the public by reservation. To reserve, email name and number of seats to This email address is being protected from spambots. You need JavaScript enabled to view it.. All reserved seats will be available on a will-call basis at the door. Masks will be required and guests will be seated in physically distanced pods. For more information, call (662)-241-6850.

FOR IMMEDIATE RELEASE
Oct. 4, 2021
Contact: Adam Minichino
This email address is being protected from spambots. You need JavaScript enabled to view it.
(662) 329-1976 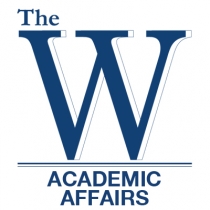